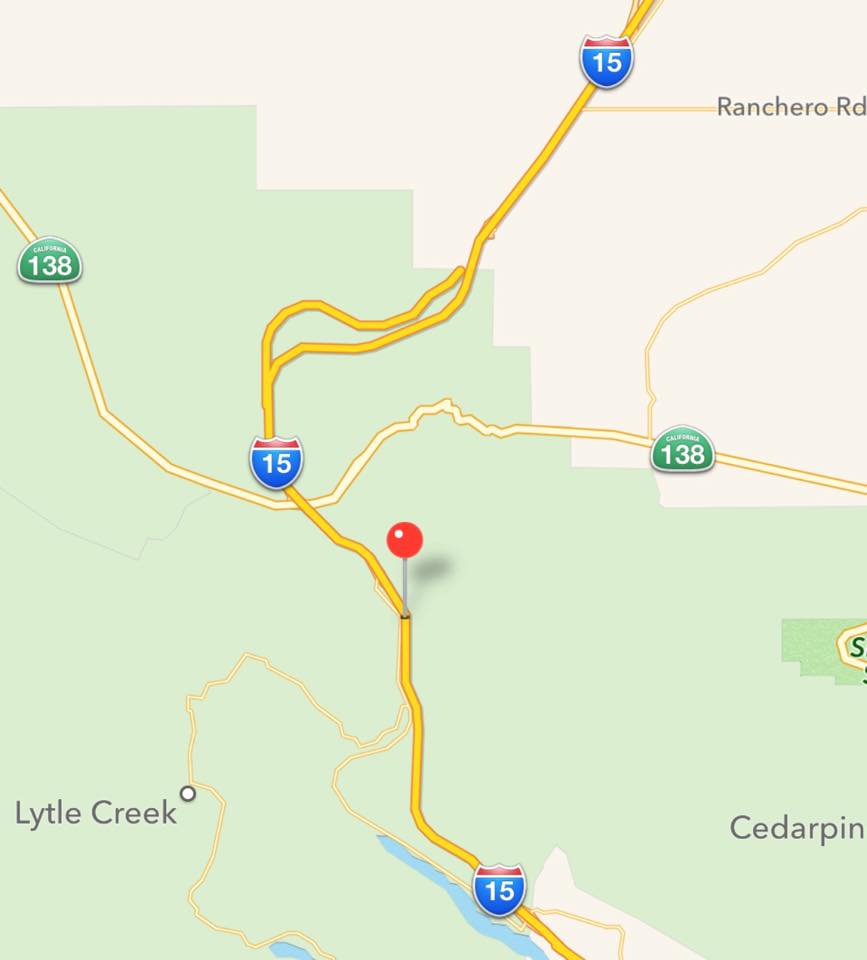 Per CHP logs, a vehicle described as a black Chevy Blazer had a blow out and hit the motorcycle rider knocking him down. The accident was reported at 1:29 p.m., on Tuesday, October 21, 2014. Its unclear if any other vehicles were involved in the collision.

CHP is temporarily shutting down the #4 lane and at this time the riders injuries are unknown.