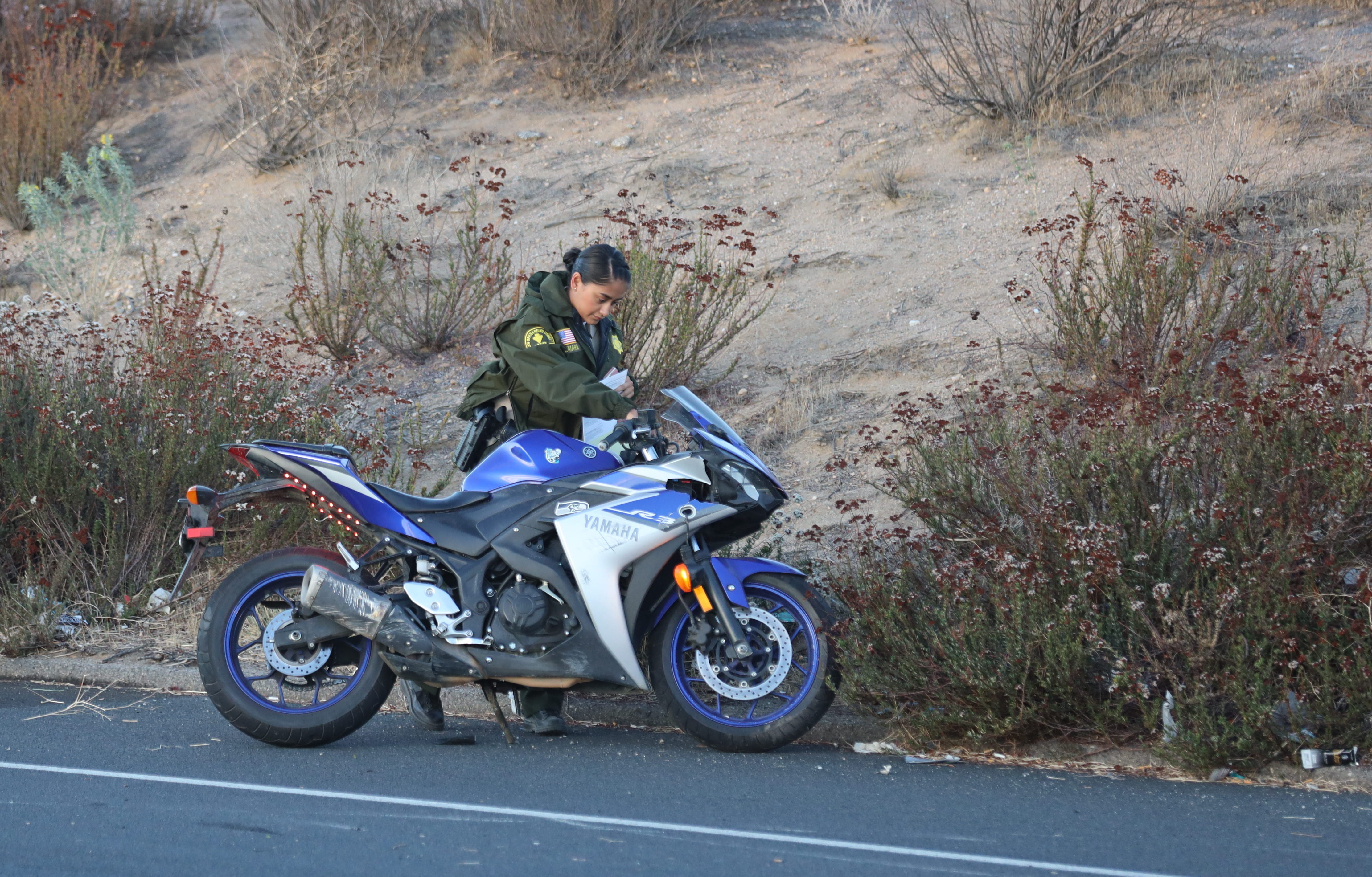 HESPERIA, Calif. (VVNG.com) — A motorcyclist was transported to a local hospital after he lost control of his bike and crashed early Tuesday morning.

It happened at about 6:14 am, on US Highway 395, just north of Main Street in Hesperia.

The driver, a 20-year-old male from Victorville was riding a blue Yamaha motorcycle southbound on US-395 approaching the intersection.

“The driver attempted to break to avoid hitting another vehicle but the motorcycle’s brakes locked causing the driver to lose control to the motorcycle and collided with the asphalt roadway,” stated Hesperia Sheriff’s Public Information Officer Edgar Moran.

The driver had a complaint of pain to his right side and to his legs; he was transported to a local hospital for treatment.

Motorists traveling southbound on US Highway 395 experienced some delays as a result of the incident. 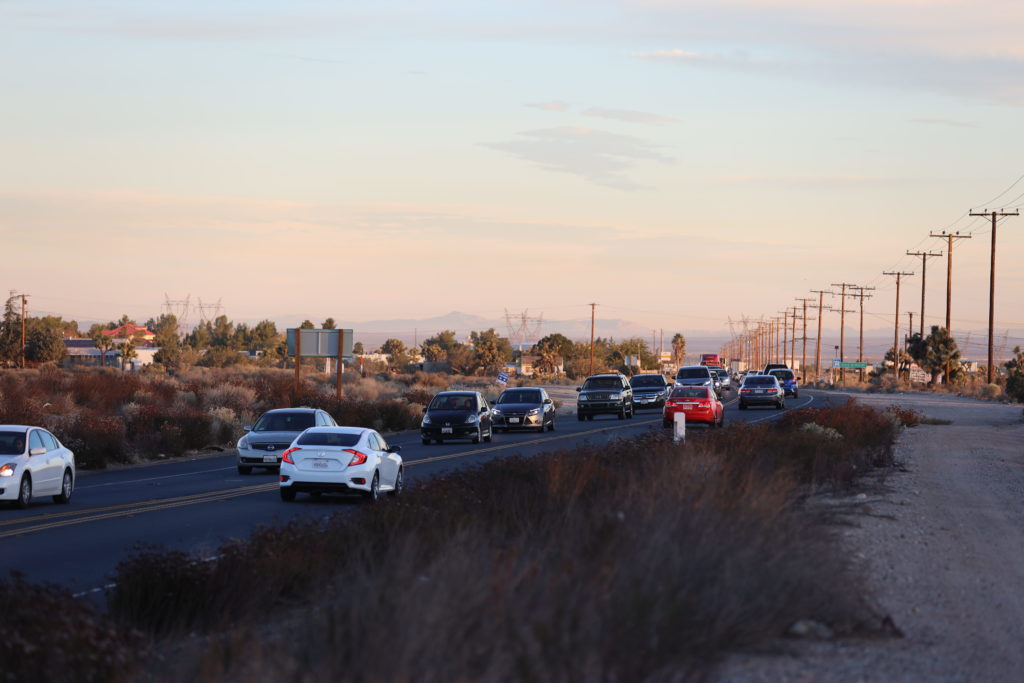