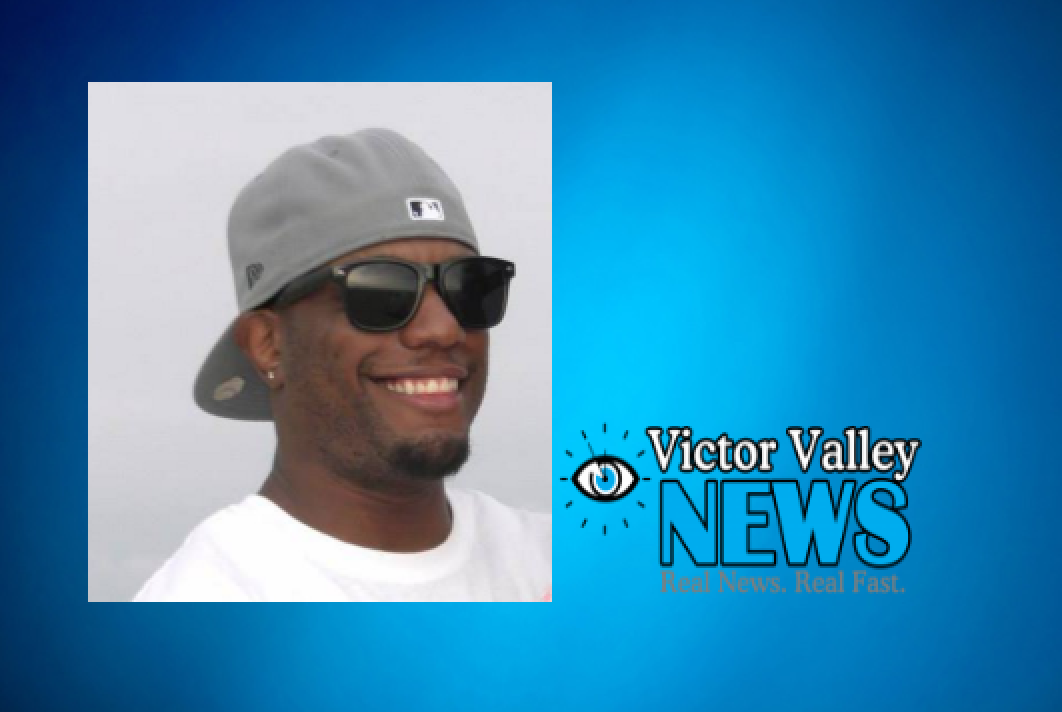 HESPERIA-(VVNG.com): The San Bernardino County Sheriff-Coroner’s office identified the motorcyclist that was killed in a Bear Valley crash on Friday, April 22nd.

The motorcyclist, identified as 27-year-old Brandon “Boogie” Walker of Hesperia lost his life when his Yamaha motorcycle collided into the back of a Chevy Tahoe, at around 2:19 a.m. on Friday.

Hesperia Sheriff’s Station Spokeswoman Karen Hunt told Victor Valley News on Friday, “The Chevy Tahoe and the motorcycle were both driving eastbound on Bear Valley Road. The motorcycle collided into the back of the Tahoe causing it to launch on the north side curb line on the west side of traffic.”

He was pronounced dead at the scene. The road was closed in both directions until close to noon on Friday for the Sheriff’s Major Accident Investigation Team investigation. The cause of the collision remains under investigation.