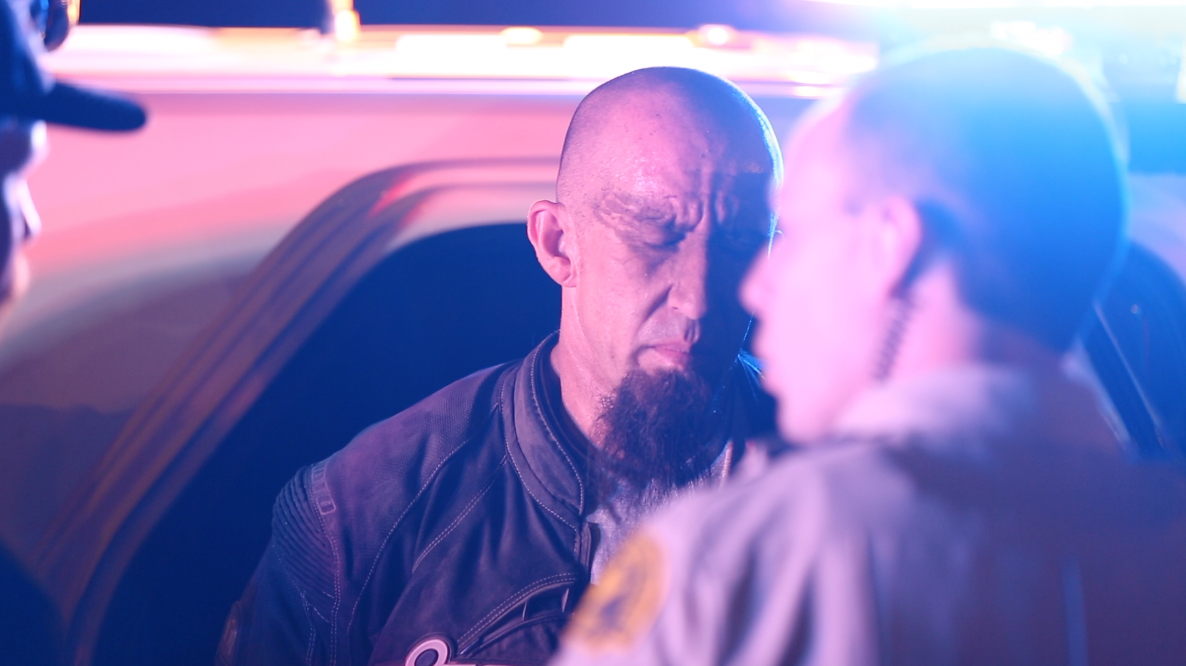 HESPERIA, Calif. (VVNG.com) — A motorcyclist who refused to yield for a traffic stop in Apple Valley led authorities on a high-speed pursuit that ended with his arrest in Hesperia after he crashed his bike.

The rider fled when a San Bernardino County Sheriff’s deputy tried to pull him over for speeding and no license plate in the Town of Apple Valley, shortly after 9:00 p.m. Saturday night.

The motorcyclist tore away towards Victorville at high speeds, officials confirmed.

A California Highway Patrol helicopter crew assisted with the pursuit, tracking the reckless rider’s path from above while ground units stayed in close proximity.

The chase ended on Highway 395 just south of Joshua Road when the motorcyclist lost control and crashed his bike near the Park and Ride.

An Apple Valley Sheriff’s Deputy attempted to arrest the suspect, but he resisted and got into a brief physical altercation with the deputy.

Firefighter/Paramedics with the San Bernardino County Fire Department responded to the incident and evaluated the suspect on scene. The deputy did not require medical attention.

The identity of the suspect has not been released. 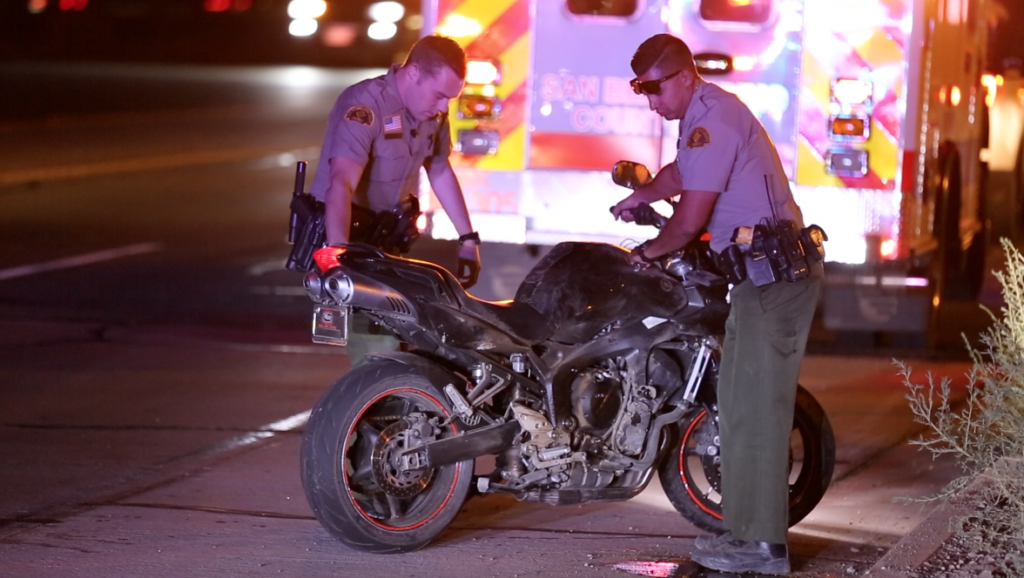