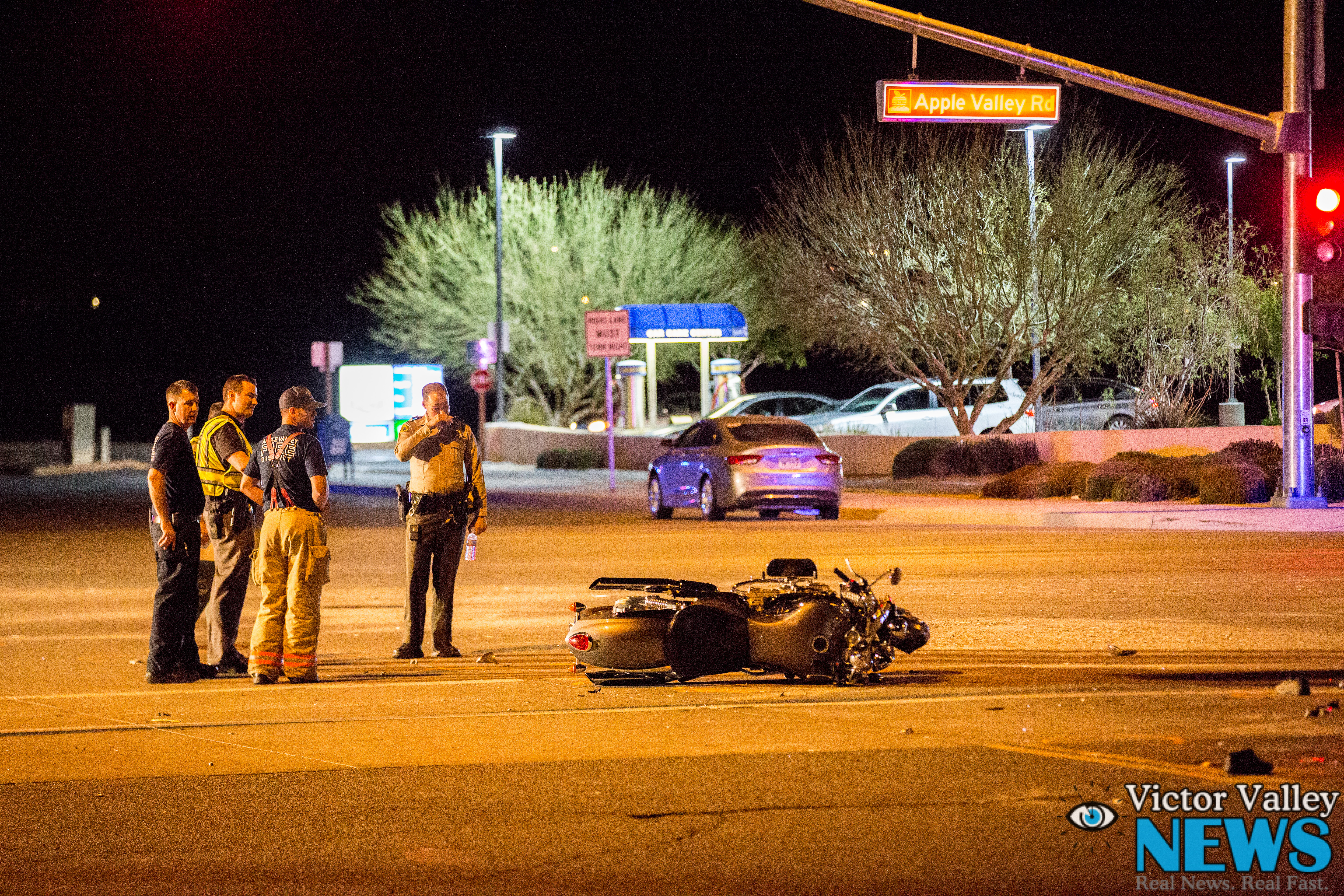 APPLE VALLEY-(VVNG.com): A motorcyclist was airlifted to a trauma center for treatment of major injuries sustained in a traffic collision Tuesday evening.

At around 5:25 p.m. deputies from the Apple Valley Station and the Apple Valley Fire Protection District responded to the intersection of Apple Valley and Yucca Loma Roads. Upon arrival, they found a badly damaged motorcycle with a motorcyclist lying on the road and a silver sedan with major damage to the passenger side.

Authorities said that silver Chrysler 200 was driving east on Yucca Loma Road making a left turn onto Apple Valley Road when the westbound traveling motorcycle struck the side of the vehicle.

The motorcyclist was airlifted from the scene to Loma Linda University Medical Center for the treatment of major injuries. The driver and juvenile passenger in the car were both uninjured in the collision.

The San Bernardino County Sheriff’s MAIT (Major Accident Investigation Team) is responded to the scene to conduct an investigation. The road will remain closed until around 11:00 p.m. Sheriff’s officials said. 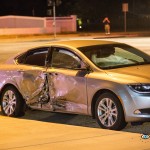 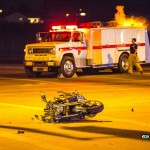 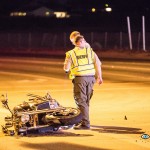