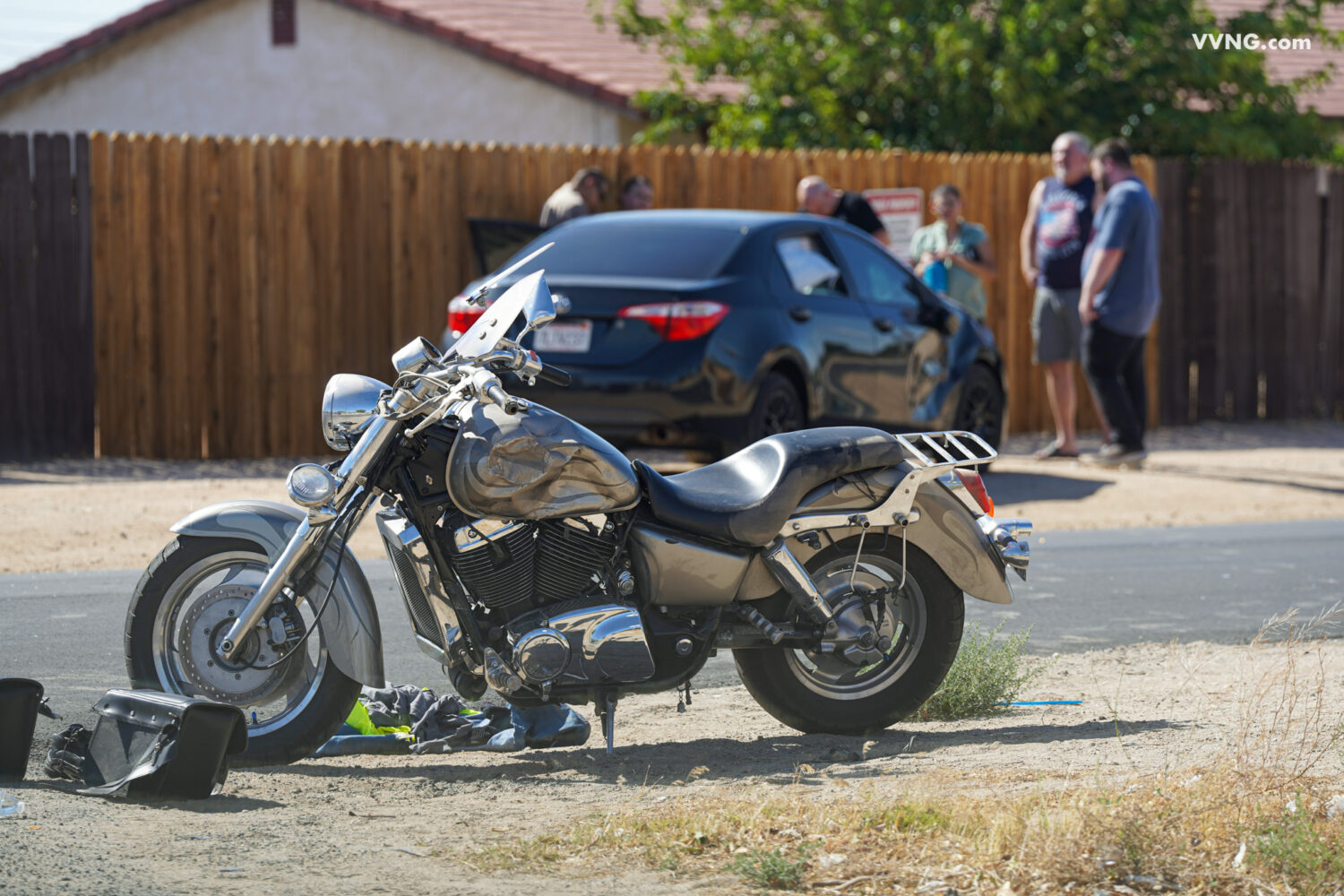 UPDATE: Per CHP incident logs the crash is now being handled as a fatal accident investigation.

VICTORVILLE, Calif. (VVNG.com) — A motorcyclist critically injured in a crash Tuesday afternoon in Victorville was airlifted to a trauma center.

Emergency personnel along with Victorville California Highway Patrol officers responded to the incident and located the rider down in the roadway.

Firefighters requested a helicopter to land at Desert Valley Hospital and the rider was subsequently airlifted to Loma Linda University Medical Center via a Mercy Air helicopter. An update on the condition of the rider was not available.

This cause of the accident is being handled by the Victorville CHP and anyone with information is asked to call 760-241-1186. Additional information will be updated as it becomes available.

Apple Valley man arrested after holding a woman against her will