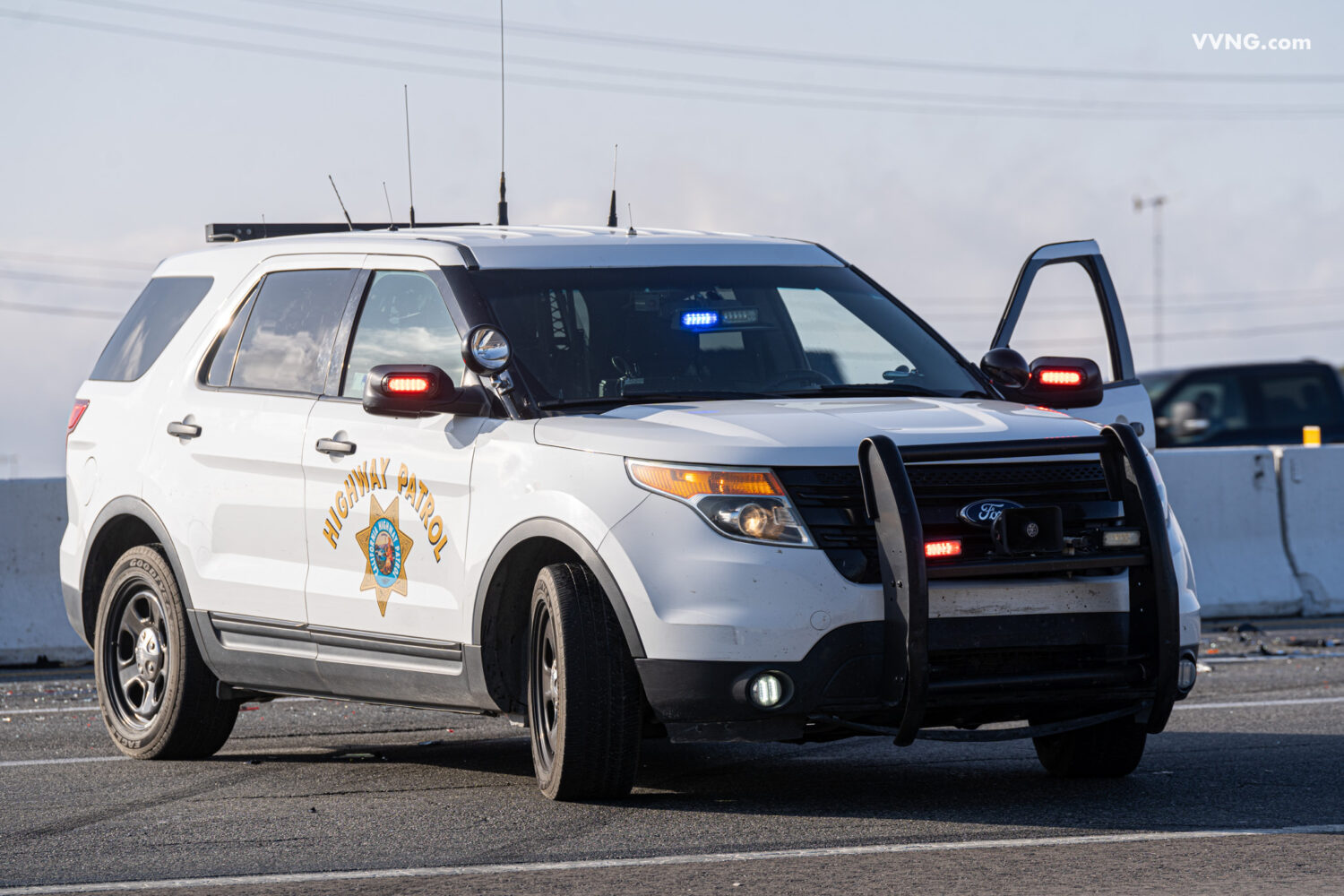 YERMO, Calif. (VVNG.com) — A helicopter landed on the 15 freeway near Yermo to airlift an injured motorcyclist.

According to the California Highway Patrol incident logs, the crash involved an unknown type of motorcycle and a black sedan. Vehicles were reportedly passing on the shoulder to get around the blocked lanes.

A traveling nurse that stopped at the scene advised the driver was down within lanes and posing a hazard.

North and southbound traffic was temporarily stopped in order to allow a CHP helicopter to land at the scene. The rider was subsequently airlifted to a trauma center.

By 1:52 pm, both lanes were reopened. The cause of the accident is under investigation by the Barstow – CHP station.

Related Topics:15 freewayMotorcycle Accident
Up Next