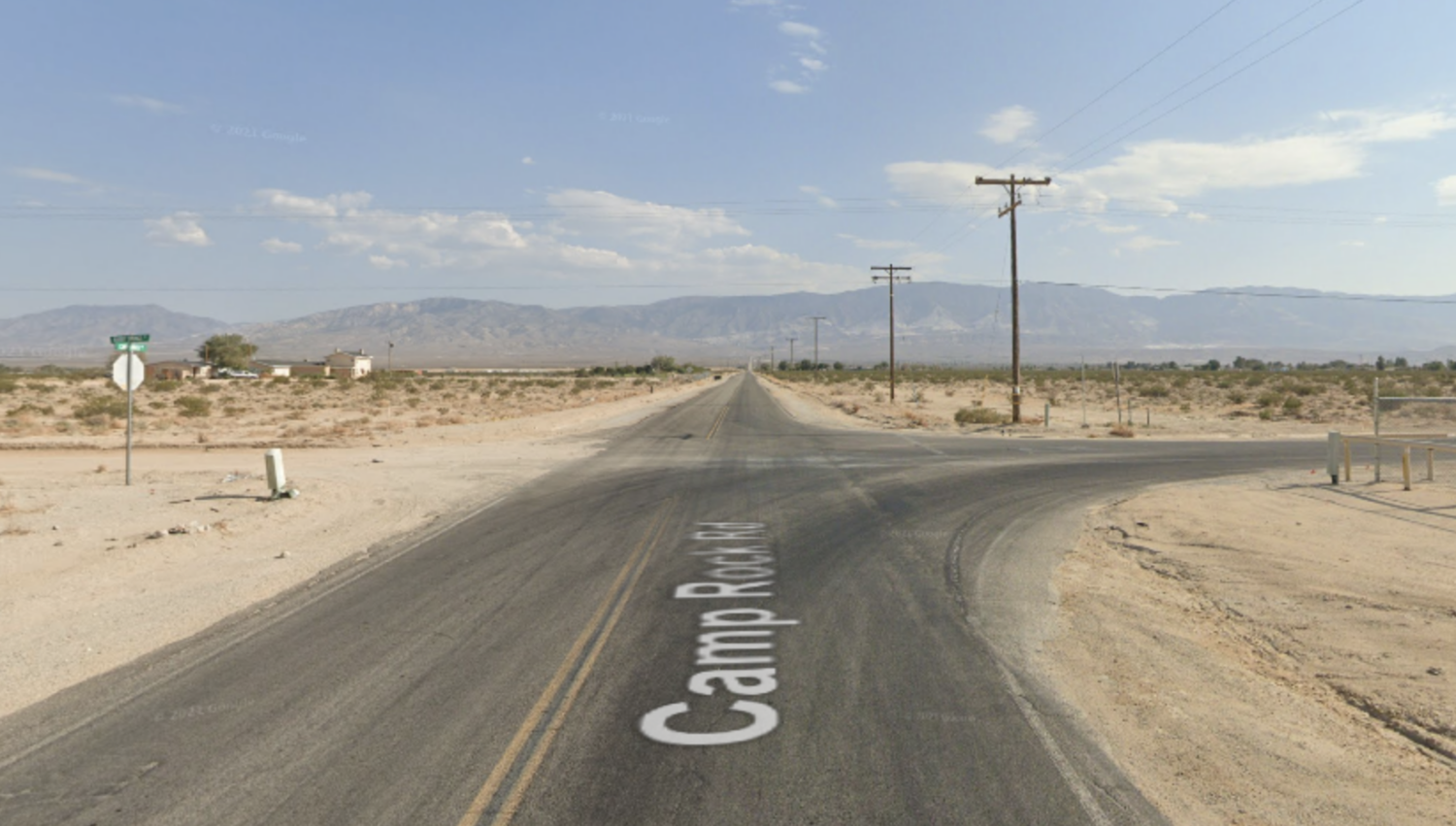 LUCERNE VALLEY, Calif. (VVNG.com) — A motorcyclist injured after crashing with a semi in Lucerne Valley was airlifted to a trauma center.

According to the California Highway Patrol incident logs, the Yamaha motorcycle was driving recklessly prior to the collision. The rider was reported to be a 75-year-old male that was awake and breathing. He sustained an injury to his arm and was bleeding heavily.

San Bernardino County Fire arrived on scene and requested a helicopter to land at Pioneer Park and airlift the rider to a trauma center.

The driver of the semi remained at the scene.

Additional information will be updated as it becomes available and the cause of the accident is under investigation by the California Highway Patrol.

Related Topics:CHPLucerne Valley
Up Next