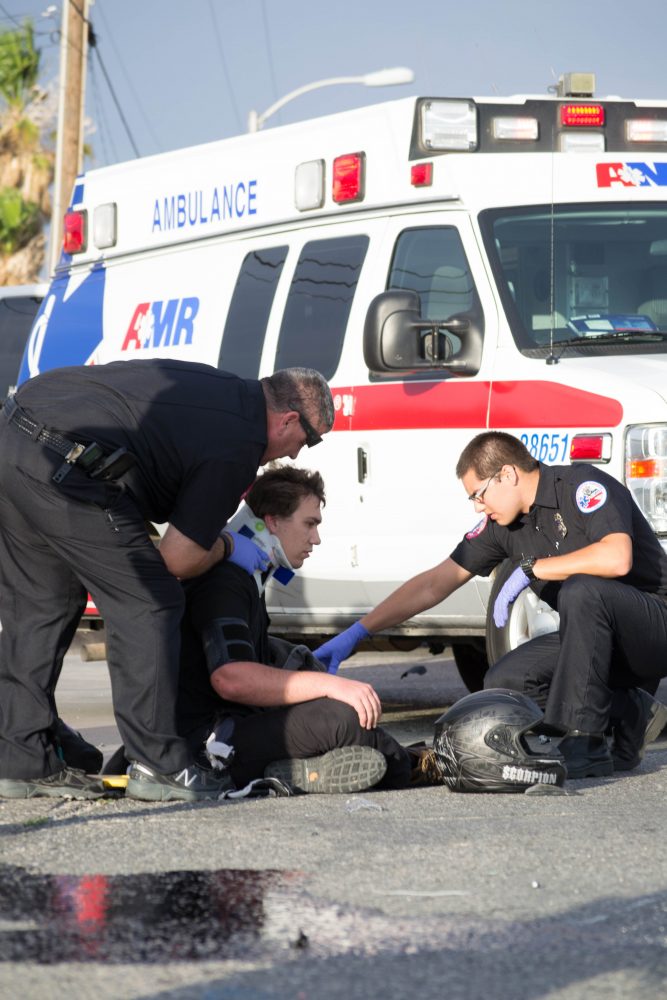 VICTORVILLE:(VVNG.com)- Authorities responded to a traffic collision between a red Suzuki Gsx-R and a gray Nissan Armada at approximately 6:50 p.m., on Friday, June 10th.

According to witness Milo Hono, the collision occurred near the intersection of Condor Road and Mojave Drive. The young man on the Suzuki was traveling west on Mojave when his bike clipped the Nissan as it was turning out of the little plaza across the Days Inn Motel. The motorcycle then slid about 50 ft along with its passenger.

There were no fatal injuries; however, the gentleman that was riding the Suzuki was transported to a local hospital via ambulance. The passengers of the Nissan Armada were unharmed and required no medical attention 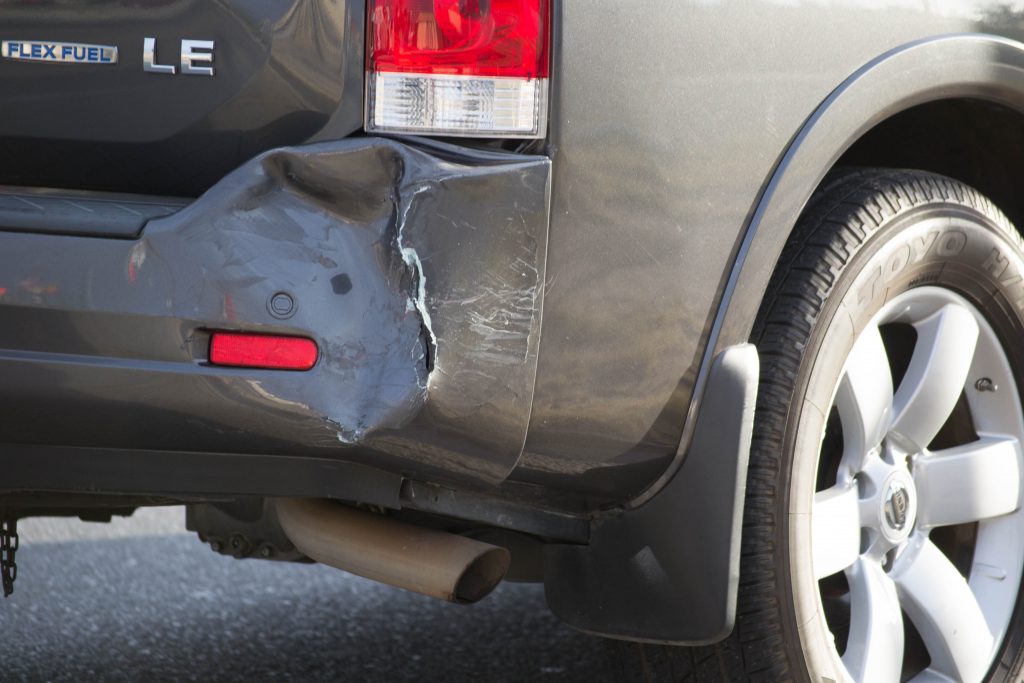 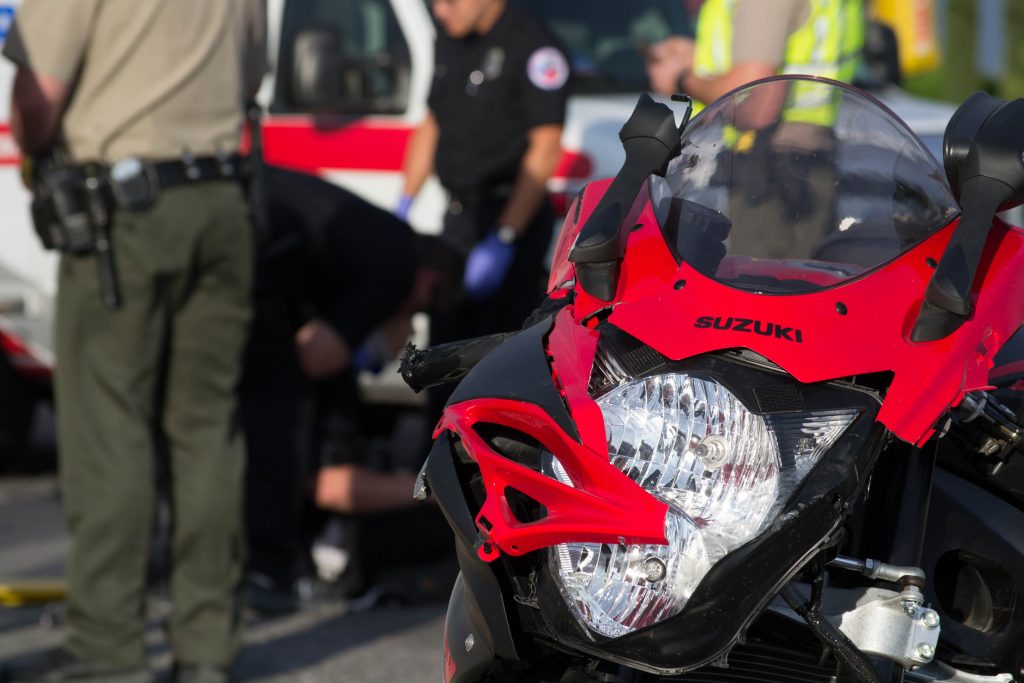 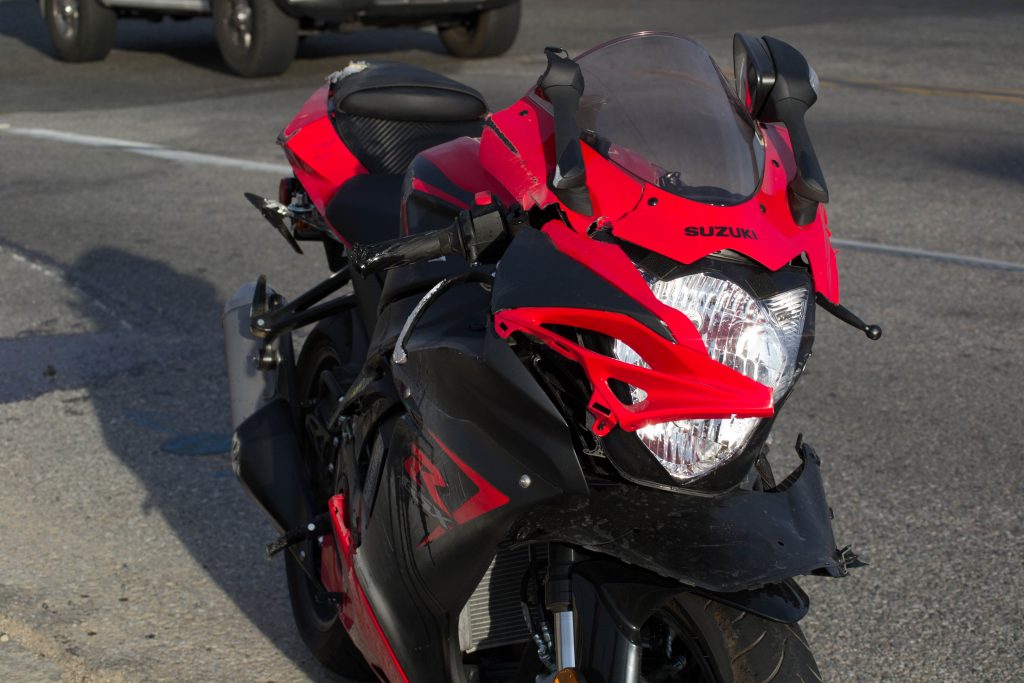