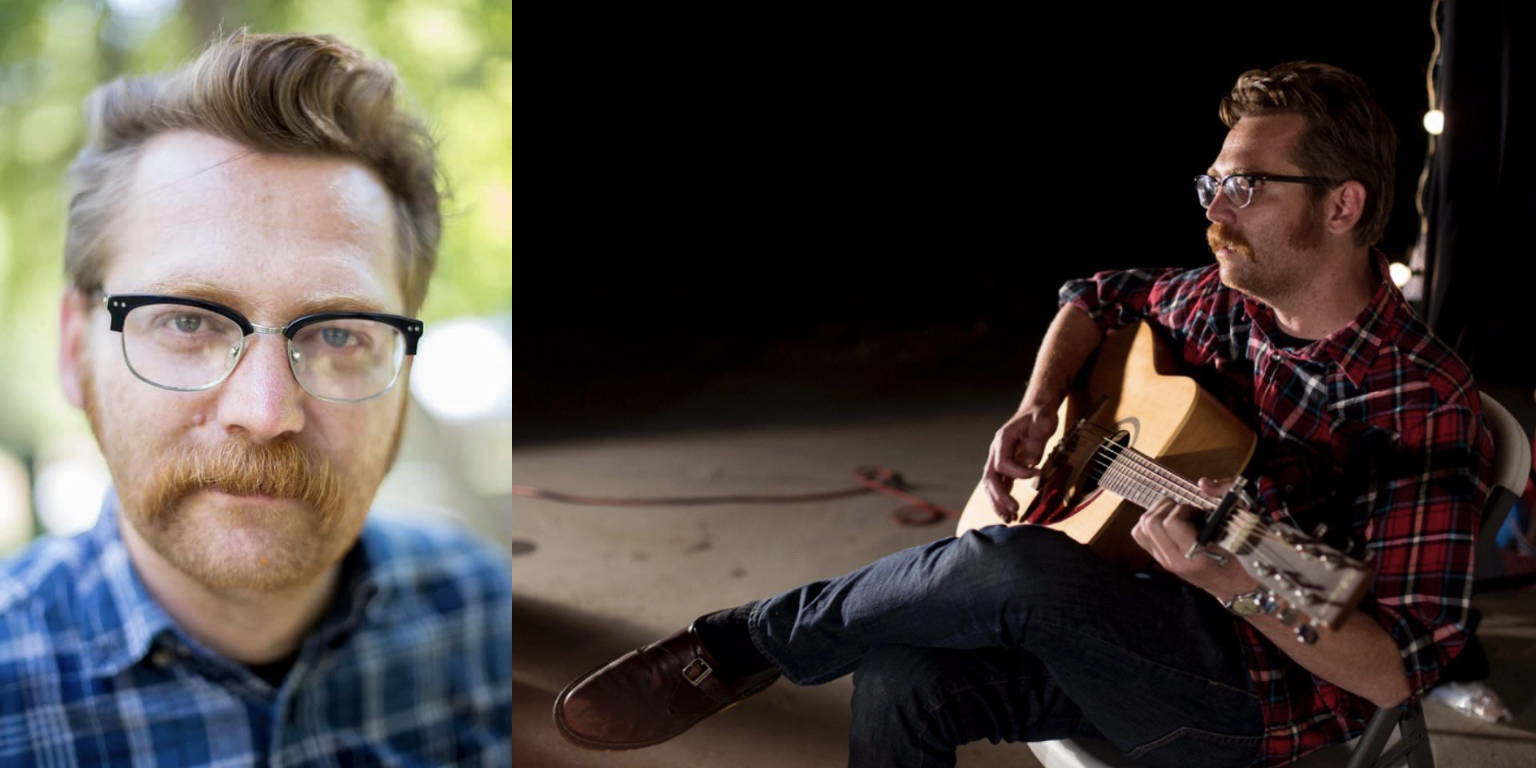 VICTORVILLE, Calif. (VVNG.com) — A 35-year-old motorcycle rider who was struck Saturday night by a hit-and-run driver has died from his injuries.

Family and friends have identified the victim as Nathan Bladh, 35, of Victorville.

According to a previous Victor Valley News article, emergency crews responded to a hit-and-run crash that was reported at 7:08 p.m. at the intersection of Bear Valley Road and Stonegate Drive, just west of Amethyst Road, in the city of Victorville on Saturday, March 23, 2019.

Bladh was left unconscious in the roadway after a suspected DUI driver struck him and fled the scene.

His injuries required him to be airlifted to Antelope Valley Hospital, a trauma center 60 miles outside of Victorville, to receive an advanced level of care, but despite life-saving measures, Bladh to his injuries.

“Nathan passed away on Sunday, March 24th after being struck by a drunk driver the night before. He was surrounded by family and friends who loved him,” according to a GoFundMe account.

“My brother Nathan Bladh passed away tonight surrounded by his family and friends. We all said our goodbyes surrounded in prayer as he peacefully slipped away,” stated his sister Holly. “Nathan, this world and our lives are so much brighter because you were in it. So hard to say goodbye, but grateful for the knowledge that it’s just for a little while. I love you Brother…. forever my Irish Twin.”

On the night of the crash, sheriff’s officials told Victor Valley News that a witness saw the suspect’s vehicle, a silver 2017 Nissan Maxima, and followed it to the area of Monte Vista And Maricopa Roads where the suspect crashed into a tree while trying to maneuver a left turn onto Monte Vista Road.

The suspect’s vehicle overturned and he became trapped in the vehicle until deputies arrived and detained him. He was arrested on suspicion of driving under the influence and a felony hit-and-run.

The suspect’s name was not available at the time of this article. Victor Valley News will update the identity of the suspect and his charges once the information becomes available.

A memorial service for Nathan Bladh will be held on March 27th in Murrieta, California, followed by a funeral service in Alpine, Utah on March 30th.