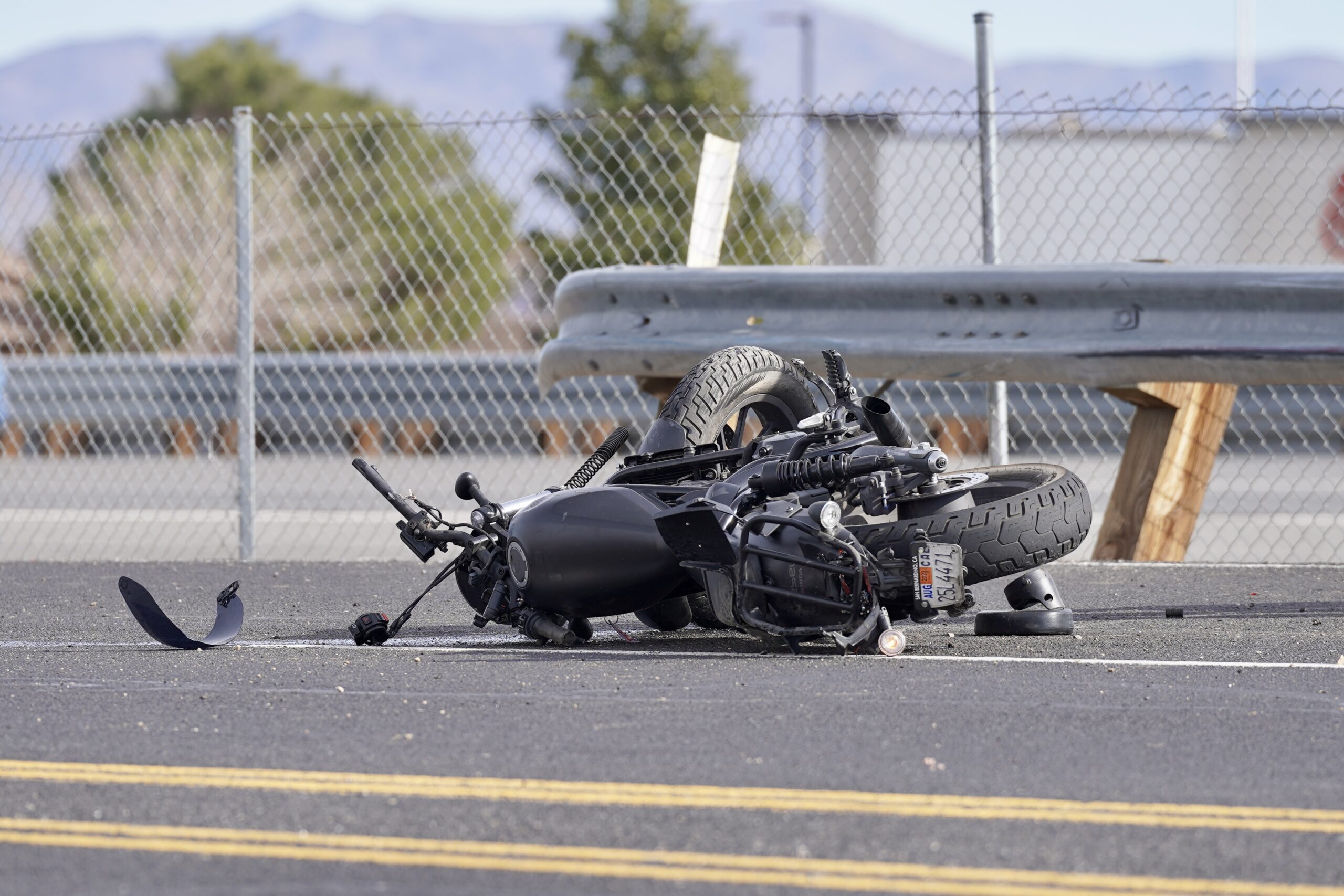 VICTORVILLE, Calif. (VVNG.com)— A crash involving a motorcycle shut down a stretch of Amargosa Road in Victorville Monday, January 2, 2023, at 11:29 am.

The crash involved a solo motorcycle rider who, for an unknown reason, lost control and crashed on Amargosa Road near the Red Lobster.

Victorville Fire Department and AMR responded and located the rider of a black 2021 Honda CMX300 in a nearby drainage ditch.

The rider was rushed to Desert Valley Hospital in critical condition.

A helicopter was requested to land at the hospital to further transport the rider to a trauma center, per scanner traffic.

Passerby’s initially stated that a white Chevy Impala may have been involved, however, it appears the vehicle had mechanical problems and was stopped on Amargosa Road, and was not involved.

The extent of the rider’s injuries are unknown at this time.

Motorcyclist airlifted after crash on I-15 freeway near Yermo