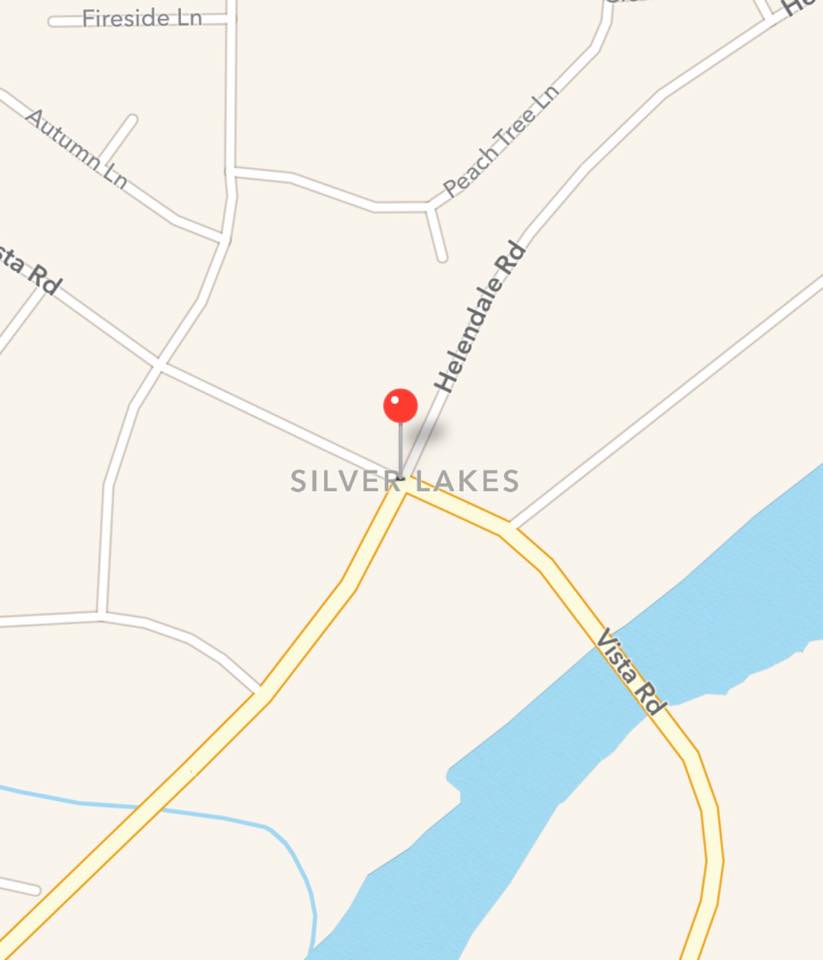 HELENDALE:(VVNG.com)- Dispatch received a report of a collision involving a motorcycle and a bus at the intersection of Helendale Road and Vista Road.

Per CHP incident logs, a motorcyclist was speeding as the bus made a left turn, the motorcyclist collided into the bus.

According to initial unconfirmed reports, the rider is believed to be a “kid”.

An airship has been requested to transport the seriously injured rider. The designated landing zone will be at Vista Road and Primrose Lane.