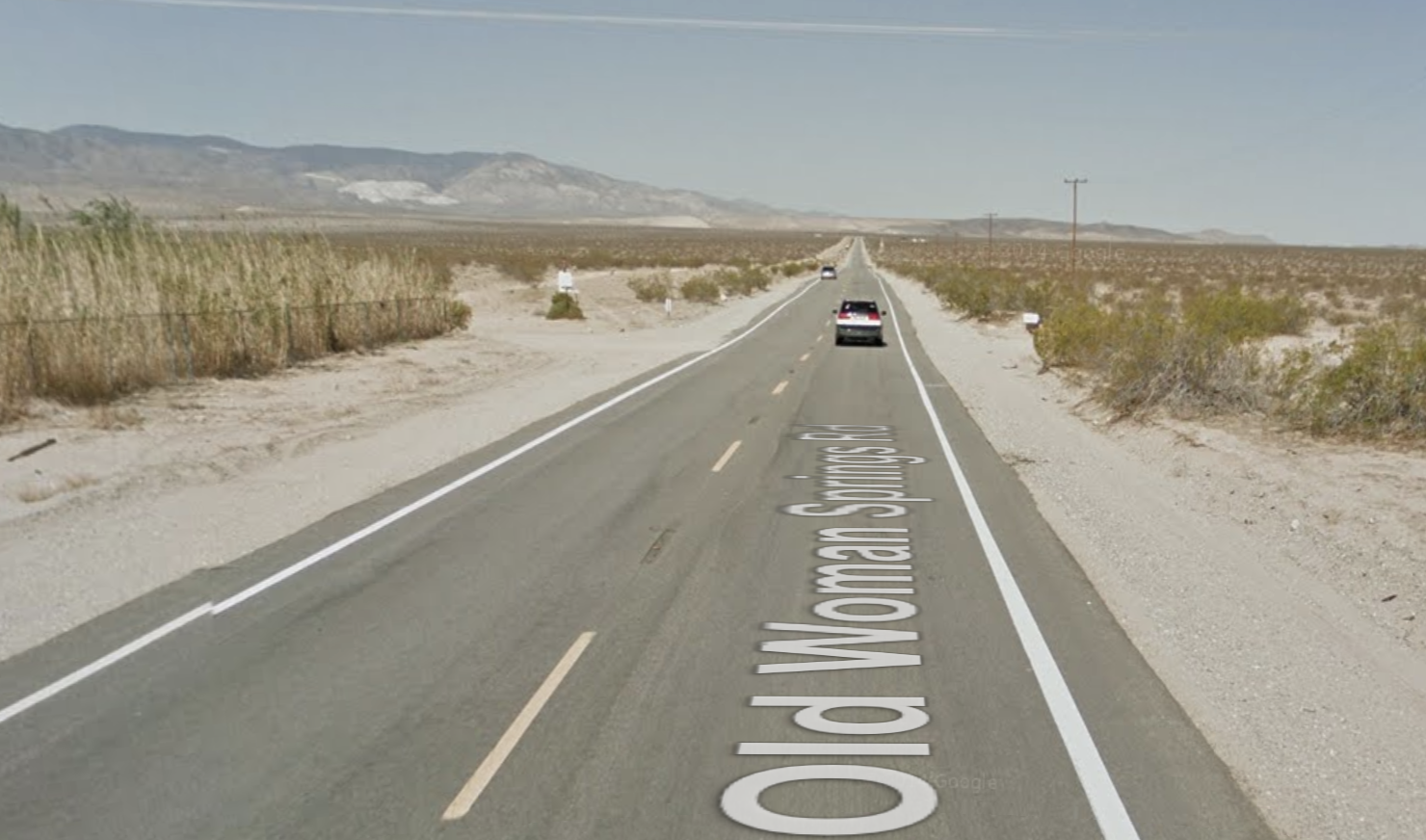 Michael Brewster, of Yucca Valley, was traveling eastbound on Highway 247 when he lost control of his Honda Shadow motorcycle, veered into the westbound lane and was struck head-on by a Mitsubishi Fuso causing the flatbed truck to overturn, officials said

CHP official said the driver of the commercial truck, a 54-year-old male from Hesperia, and his passenger were not injured in the crash.

Brewster sustained fatal injuries and was pronounced deceased at the scene.

According to a Facebook Fundraiser for the Brewster Family, Michael was on his way home from work when the accident happened. He leaves behind three children; two young children that are still at home and his beautiful wife Carey Brewster.

Funds to help with funeral expenses are currently being raised. Anyone wishing to help with Carl’s Celebration of Life can donate through the following link: The Brewster Family.

The crash is under investigation by the Victorville CHP Office. Anyone with information is asked to call (760)241-1186. 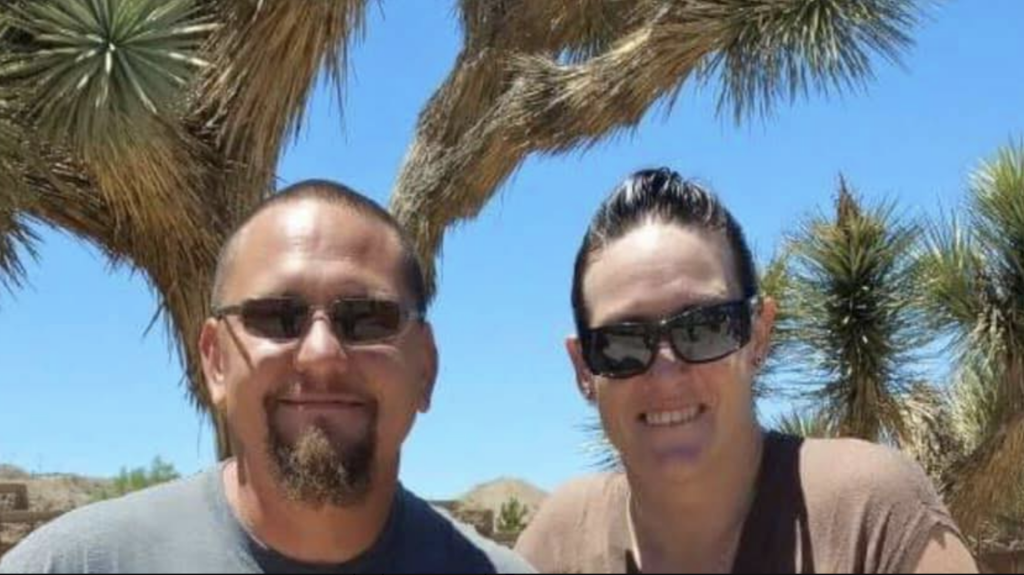