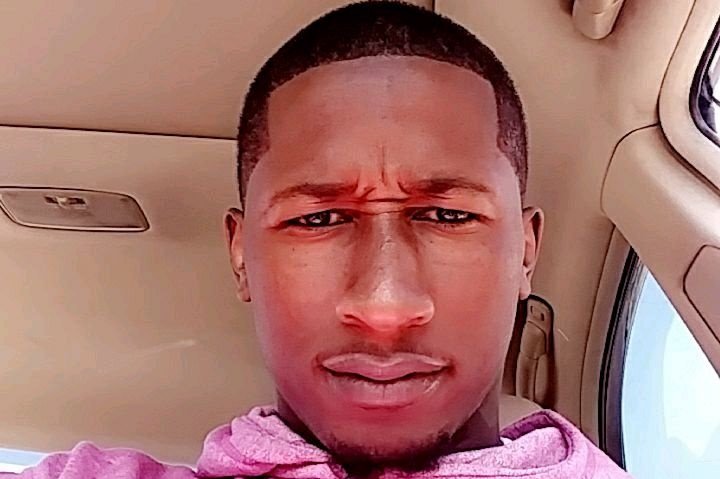 HESPERIA, Calif. (VVNG.com) — A Victorville mother who recently buried her daughter this month is now forced to make funeral arrangements for her son who died in a crash on the 15 Freeway just days later.

Johnny Hartfield III, 23, was traveling north on Interstate 15 in his burgundy Ford Fusion in Hesperia when he struck the rear of a tractor-trailer on Tuesday, April 10, 2019, just one mile south of Oak Hill Road in Hesperia at 3:22 p.m.

He was rushed to a hospital where he died from his injuries.

“My son was killed in a car accident.  The big rig kept going. He was my oldest son and always looked out for his mom. He was a strong-minded young man that had dreams of becoming a truck driver because he loved to travel and he said by becoming a truck driver he could travel the world,” stated Jeanetta McCurine, Hartfield’s mother.

“He was only 23 and had his whole life in front of him. I now am trying to raise money for his memorial services. I just on April 3 laid my daughter down to rest,” she stated.

Her daughter Johnesha Hartfield passed away unexpectedly after suffering from Sickle Cell Anemia and Congestive heart failure. She was 35.

Anyone wishing to contribute to the GoFundMe for Johnny Hartfield may do so here: Click Here.