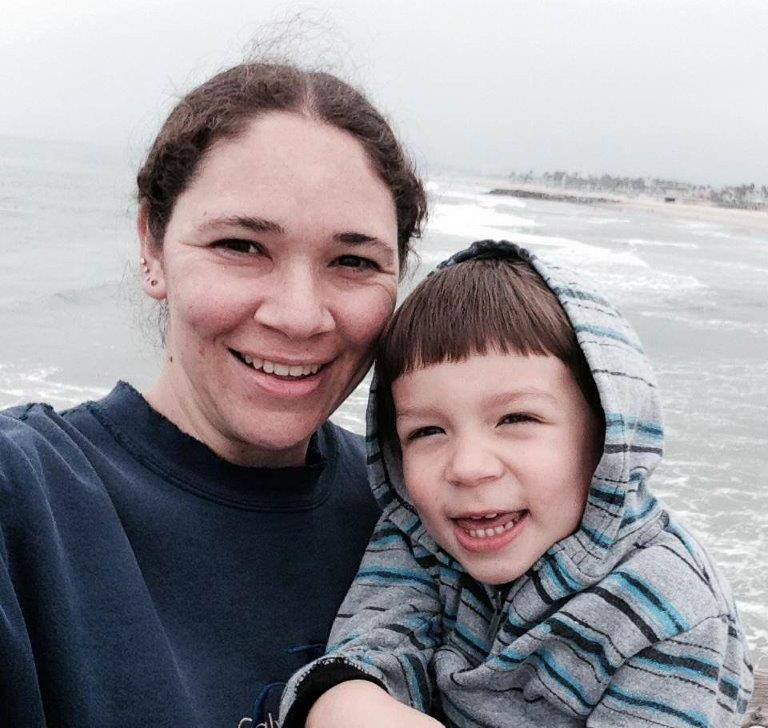 BIG BEAR:(VVNG.com)- Police are asking for the public’s help in locating a 3-year-old boy who police say was kidnapped by his mother.

In January 2014, police responded to a service call regarding child concealment at a residence located on the 400 block of San Bernardino Avenue in Sugarloaf. Deputies’ attempts to contact Melissa Epperley directly were unsuccessful. Epperley’s family members did not cooperate with deputies during the course of the investigation.

Melissa Epperley is described as white female adult, 5’7” tall, 115 lbs., with dark brown waist-length hair and brown eyes. Epperley is depicted with her son in the attached photograph.

Anyone having information on the whereabouts of Melissa Epperley or her 3-year-old son, Anthony Tummarello, Jr., is requested to contact the Detective’s Bureau of the Big Bear Sheriff’s Station at (909) 866-0100. Information can also be reported anonymously by contacting WETIP at (800) 87-CRIME or online at www.wetip.com.