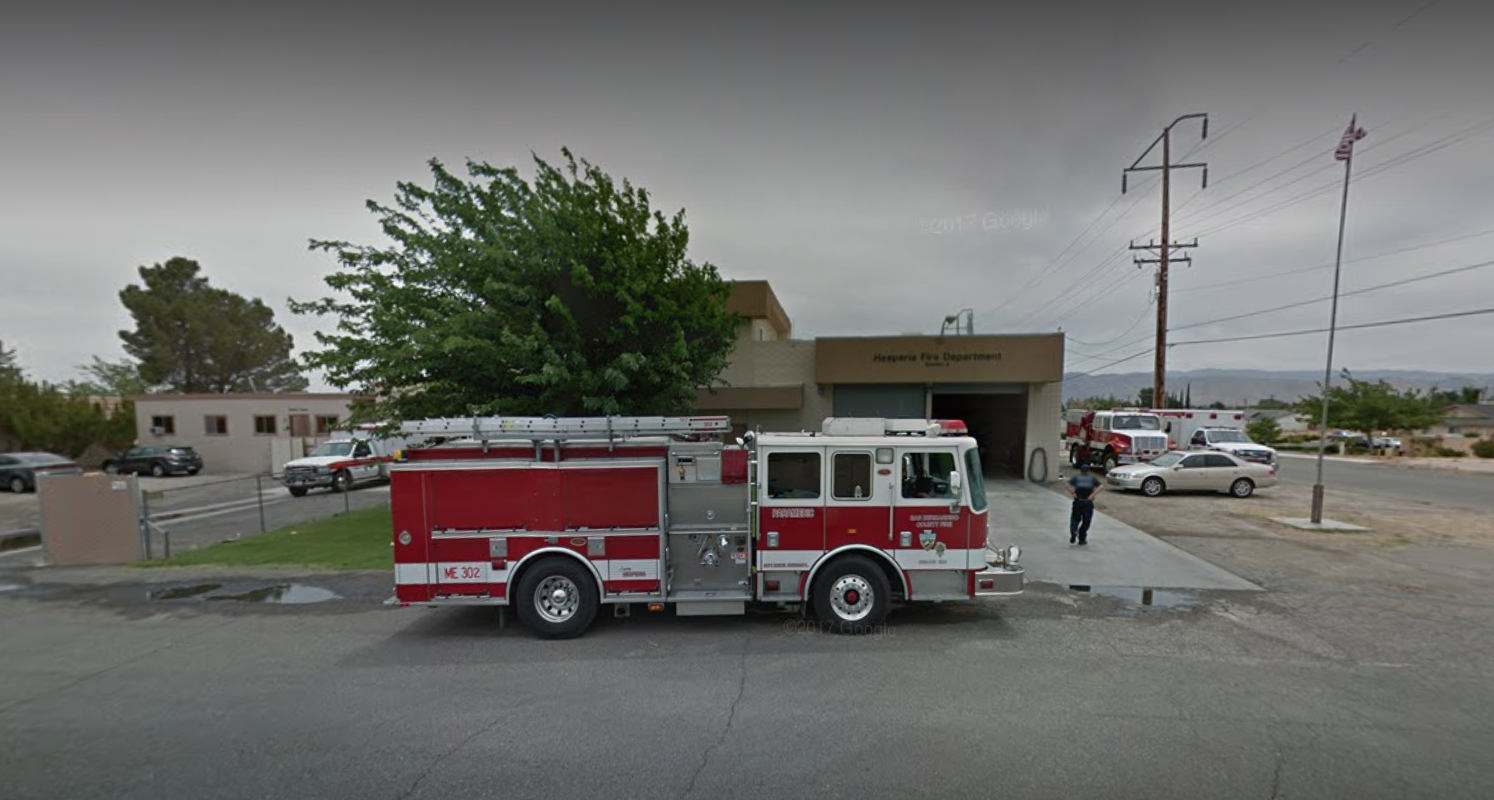 HESPERIA, Calif. — A young woman who recently gave birth to twins arrived at Fire Station 302 in Hesperia and surrendered her children under the states “Safe-Haven Law”.

It happened at about 8:40 pm, on January 28, 2019. San Bernardino County Fire department officials said, a woman showed up at the station and gave possession of the newborn twins to the crew.

According to a news release, both infants had been cared for, cleaned up and fed, and were in good medical condition, prior to the mother arriving at the station.

The newborns were then transported by ambulance to a nearby hospital for further evaluation.

Officials said the woman refused medical attention and she was provided information and instructions on how to reclaim her children in the event she wished to do so in accordance with the safe-surrender state law.

Pursuant to Health & Safety Code 1255.7 and California Penal Code 271.5, also known as the “Safe-Haven Law”, state law provides immunity for mothers or persons in lawful custody of newborn infants less than seventy-two (72) hours who surrender these infants to a designated “safe-surrender site” from criminal prosecution. This policy was developed to prevent newborn infants from being abandoned resulting in serious injury or death. The law specifies that the person with lawful physical custody, after surrendering the child, have 14 days to change their mind and reclaim the baby.