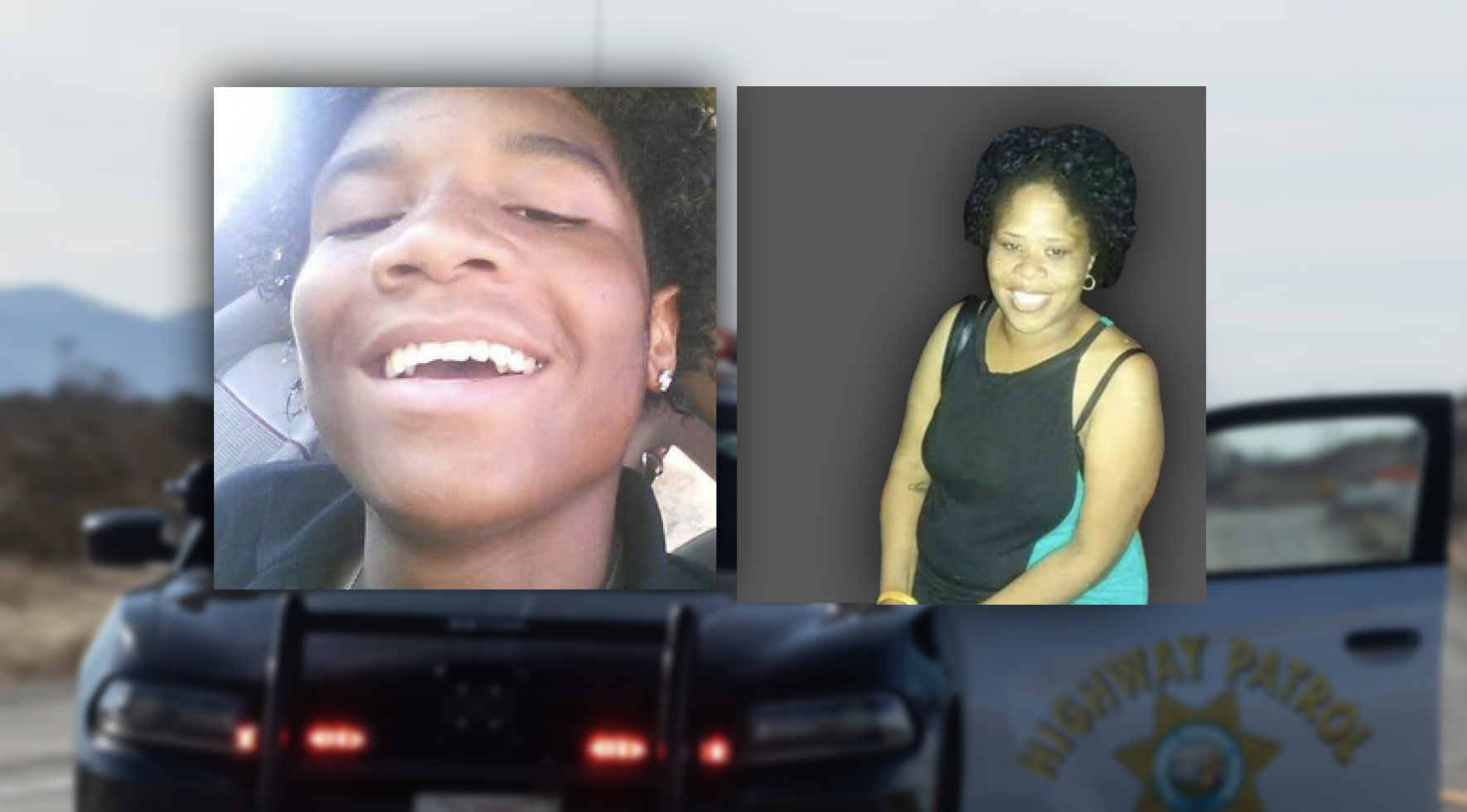 ANTELOPE VALLEY, Calif. (VVNG.com) — The mother and son who died as a result of a motorcycle crash on State Route 18 were identified as Gina Brown, 48, and 20-year-old Philmillion Jones.

The crash happened on February 27, 2022, at about 1:16 pm, along the bridge portion of Pearblossom Highway near 263rd Street, according to a previous VVNG article.

Brown was riding a 2020 Harley-Davidson motorcycle with her son as a passenger when it went over the double yellow lines into the westbound lane for undetermined reasons, colliding head-on with a 2021 Toyota, according to the California Highway Patrol.

Brown was pronounced deceased at the scene, meanwhile, paramedics transported her son to Antelope Valley Hospital in critical condition.

“He was declared brain dead on Wednesday of last week, the family was given time to say their goodbyes, and today he will be removed from life support and his organs will be donated,” stated Coty Marie Williams, the niece of Gina Brown.

Williams said her family is devasted and shocked with the passing of her family members whom she grew up with very closely. She described the mother and son as inseparable, and always around each other.

“My Aunt was like a ray of sunshine, a light, a person who never did any drugs and she never drank alcohol, she just had a natural love for life,” stated Coty Williams, the niece of Gina Brown.

Brown was described as someone who grew up around motorcycle clubs, often going on camping trips, dances and enjoyed the social environment.

“We are all so puzzled, we don’t know what happened, but regardless, we know they died doing what they loved, and they will continue to be inseparable.”

Brown is survived by her 10 living children, 5 of them are under the age of 18. The family has created a GoFundMe to help with burial expenses. Anyone wishing to donate can do so here: https://www.gofundme.com/f/prhj3-rest-in-heaven

Juvenile shot while walking on Village Drive in Victorville, suspects remain at large

Bullet found lodged inside ceiling of a Victorville home