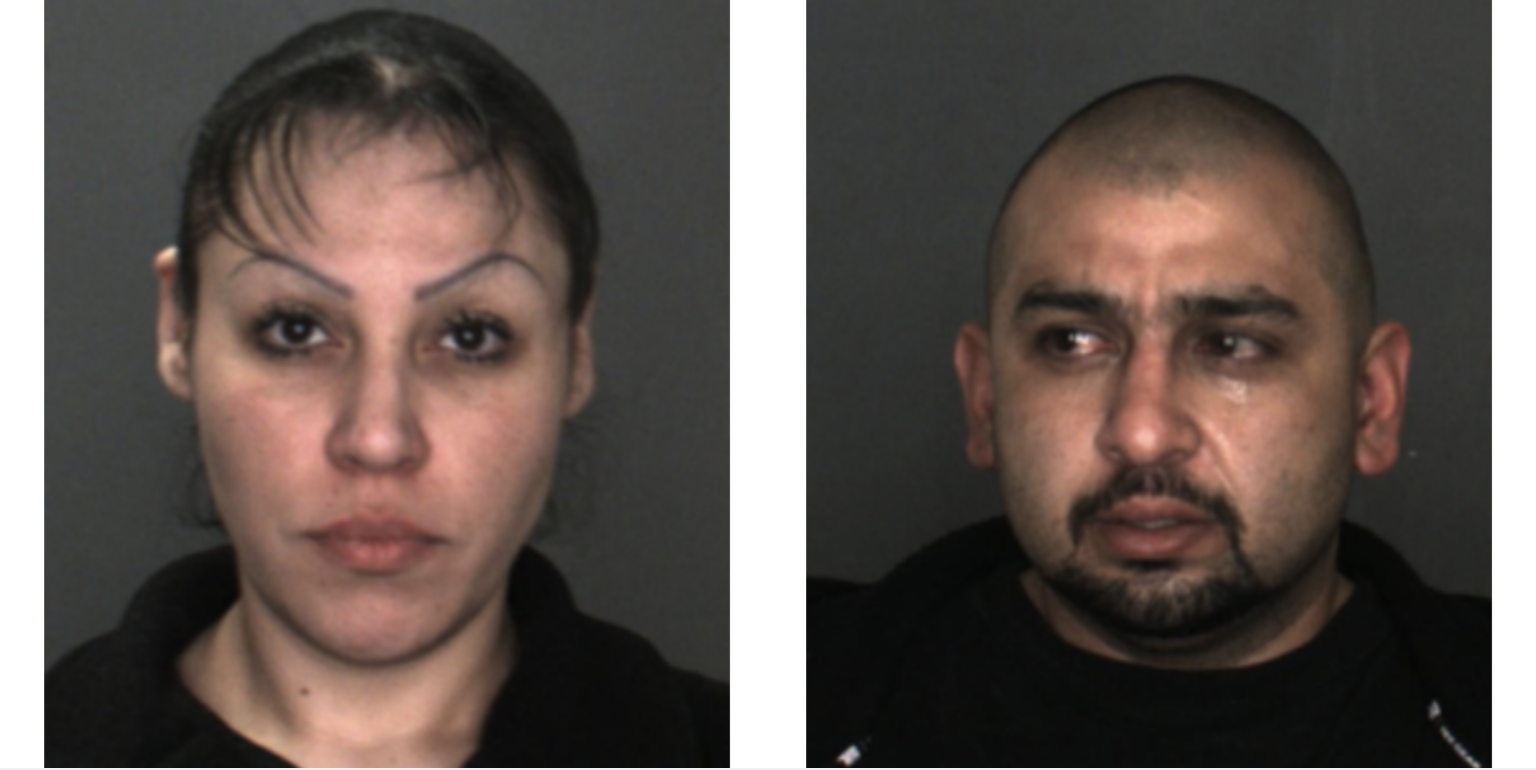 Information was obtained that a 3-year-old female, was not breathing and her face was turning blue.

Upon arrival of Officers, life-saving measures were taken until Paramedics arrived on scene transporting the victim to a local hospital. Fontana Police Investigation Unit responded and took control of the scene.

On March 3rd, 2019, the victim succumbed to her injuries.

On March 3rd, 2019, a supplemental booking for PC187 Murder was completed and is now being held without bail. Montano is currently on felony probation for child abuse, in which the decedent child was the victim.

Fontana Police investigated and arrested Montano in that 2015 case.

Father, Richard Rojo 34, was booked for PC273(a) Felony Child Endangerment, on February 27th, 2019. Both suspects are in custody at West Valley Detention Center.

The remaining children were removed from the residence and are currently in the care of Children and Family Services.