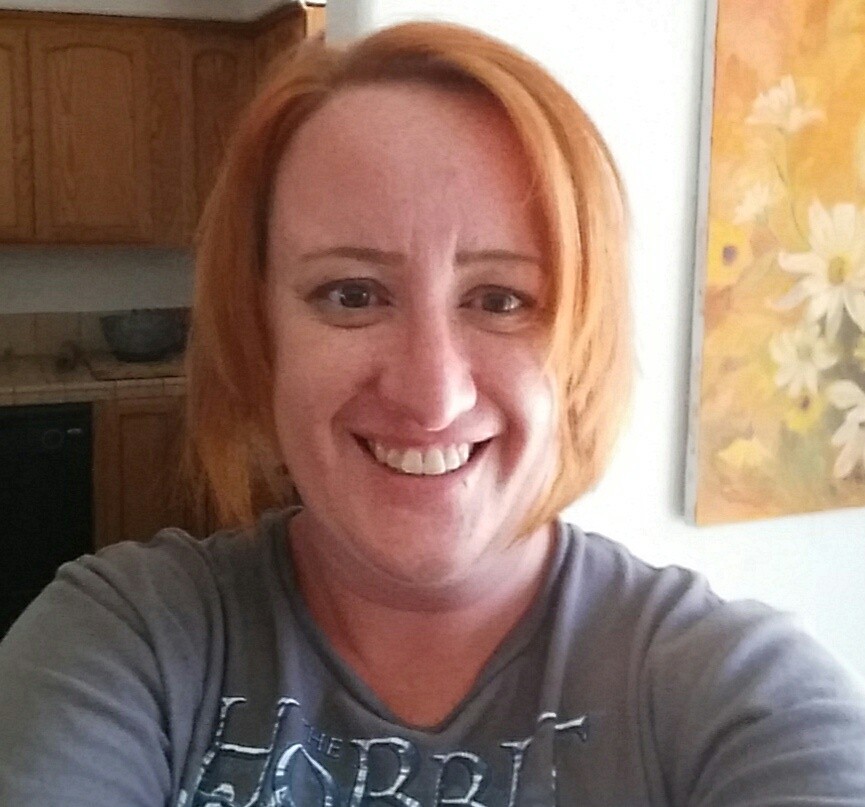 APPLE VALLEY-(VVNG.com): Cheryl Denny, the mother of missing 34-year-old Silverado teacher, says that she has received information that her daughter may be in Yucca Valley.  She said that when she was in the Yucca Valley area on December 28th showing Bastian’s photo it was recognized by someone in the Von’s Shopping center on Highway 62. She also believes that Christina, who suffers from Bipolar Disorder,  may be homeless in the Yucca Valley or Morongo Basin area. “She may be

staying in a cheap motel and riding the bus to get around,” said Denny on a post on Facebook Page “Help Find Christina Bastian”.

She says it is a possibility that her daughter, who may be mentally unstable, may be panhandling or doing odd jobs since she is without her license, credit cards and bank cards since her November 1st disappearance.

Bastian’s truck, that she had purchased about a week before her disappearance was located was in Morongo Valley later on the morning of November 1st. Denny told Victor Valley News that when located,  the truck had scratches on both sides. Later that day, belongings of Bastain were located strewn along the roadway on Highway 247 in the Lucerne valley area. The belongings looked as if they were tossed out of her vehicle window according to her mother. These items, Denny said were items that her daughter would need including her cell phone and other important personal belongings.

Just over a week later, about 1 mile north of Bear Valley Road in Apple Valley a

backpack containing pictures, medications, bills and other items belonging to Bastain were found by a man that lives in the area. Along with that backpack, was also a bumper believed to be from Bastian’s truck. The finding ignited an area search using K-9 officers as well as aerial support. The community also planned and conducted an area search on foot and horseback on Saturday, November 14th.

The family still clung to the hope that “Coco”, her tan and white Maltipoo that was with her at the time of her disappearance would lead to her whereabouts. On November 24th, a friend found a photo of a dog she believed looked like Coco on a local missing pet website. She notified Denny, and Denny notified detectives. The dog was confirmed to be the dog belonging to the missing teacher.

The woman that found Coco said that she had the dog in her possession since she found her walking along Highway 18 near Bear Valley Road on November 1st. The news was bittersweet, and Denny decided to leave the small dog in the care of the woman that found her until Bastian is located.

Denny begs the public to continue looking out for her daughter. Denny said, “If you see her, please call your local police but do not approach her or scare her off. You can also text me a pic to verify that it is my daughter at 760-964-0479.”

Bastian is described as  5’6”, 170-180 pounds, she has brown eyes and strawberry blonde hair. The vehicle she was last seen driving was her Silver Dodge Ram 1500 (that is no longer in her possession).