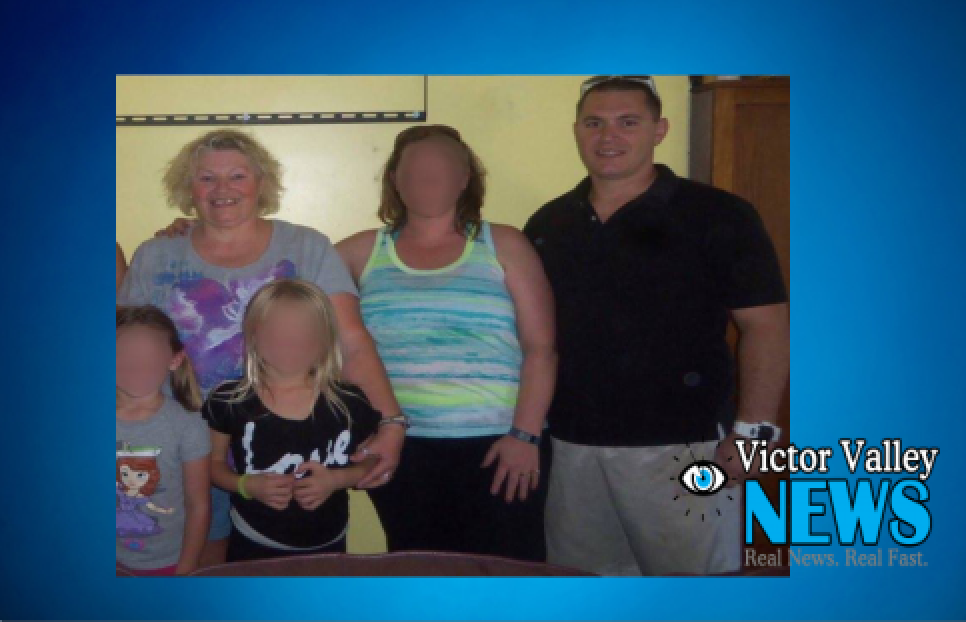 APPLE VALLEY, CALIF (VVNG.com): The woman killed Saturday night after being struck by a vehicle was the mother of Francis Pusok, a source revealed.

Anne Marie Clemenson-Wolf, whose son was the subject of the highly publicized horse pursuit in Apple Valley, died after she parked her Chevrolet Impala on the right shoulder of southbound Kiowa Road just south of Del Oro Road. She was struck by a black Jeep (driven by Cody Reed of Apple Valley) as she was exiting her vehicle, according to a news release.

Clemenson-Wolf was in the High Desert to be close to her son while he was facing additional legal battles.

Pusok, 31, of Apple Valley was awarded a settlement of $650,000 after the April 9th, 2015 incident, in which Pusok was beaten by San Bernardino County Deputies after a three-hour pursuit. The beating, which was caught on video by an NBC news helicopter, led to three sheriff deputies each being charged with one felony count of assault by an officer.

Despite more legal battles of his own following the videotaped beating, friends say that Clemenson-Wolf never gave up on her son, and even moved from North Dakota to be closer to him during his various trials.

Although detectives are still investigating the Saturday night incident, a person contacted Victor Valley News and said they believe it’s possible Clemenson-Wolf may have been removing an animal from the road, and was known to do that in the past.

Sommer Clemenson, the victim’s daughter, told Victor Valley News that her mother loved animals and pulling a deceased animal from the roadway sounds like something she would do for an animal. “She was a very caring person, would have given the shirt off her back for someone in need,” said Clemenson.

Clemenson-Wolf is survived by two children, eight grandchildren, and one great-grandchild. Sommer said, “She adored her grandbabies, the “grands” [is what] she called them.”

Her unfortunate death occurred exactly one year after her son’s horse pursuit made national headlines.

According to recent court record’s, Pusok was being held at the High Desert Detention Center but was released Monday, April 11th just before midnight.