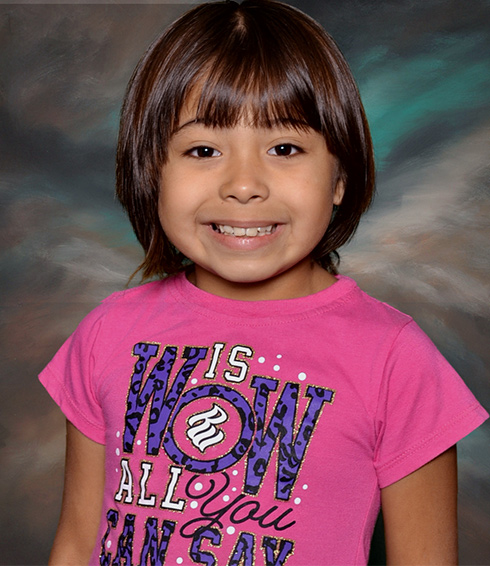 SAN BERNARDINO– (VVNG.com): On Thursday, November 20th at 3:04 a.m., while a woman who was residing at 267 W. 14th Street in San Bernardino was in the hospital in labor, the place she called home caught fire. San Bernardino Police and fire personnel responded to reports of a structure fire, after neighbors had reported smoke and fire coming from the upstairs apartment unit. The unit, was illegally occupied by a family of four, a father, mother and two children. The first responders arrived to the blaze and a man screaming for help.

The firefighters were able to get to the man to pull him from the living room to safety then continued to search the home to find the two children together behind a couch unconscious and not breathing. CPR was administered to the young children as other rescue personnel was treating the father for his severe injuries. All three were transported to Arrowhead Regional Medical Center where the father is now on life support, and both children the 6-year-old girl died at 3:48 a.m. and her 2-year-old brother at 3:50 a.m.

The approximately 500-square foot bank owned apartment had no fire alarm and many other safety hazards, according to authorities.  They added that the home should never have been inhabited due to it’s many code violations and was connected up to utilities not only illegally but unsafely. Family of the victims claim that the family had been paying rent to a man named “Jose”. The city claims they had been trying to evict the family from the property, but they continued to return.