Reina Madrid, 53, and Gisseth Madrid, residents of Phelan, died after their Dodge Ram 3500 van drifted into oncoming traffic, struck the side of a Freightliner tractor-trailer and rolled multiple times, officials said.

Emergency crews arrived and pronounced Reina and Gisseth dead at the scene. A third passenger, also a relative in the van at the time sustained minor injuries.

According to Samuel Madrid, his family had recently moved to Phelan several months ago. On the day of the tragic crash, his mom and cousin had finished working and picked up Gisseth from Fontana High School, where she attended.

Samuel said his sister Gisseth had just learned she was accepted into a College University and was planning on giving the family the news when she got home.

The family has started a Gofundme account to raise money for funeral expenses. Anyone wishing to help can use the following link: Funeral for Reina & Giseth Madrid

The cause of the accident is under investigation by the California Highway Patrol (CHP).

Can you help Victorville Police ID this suspect? 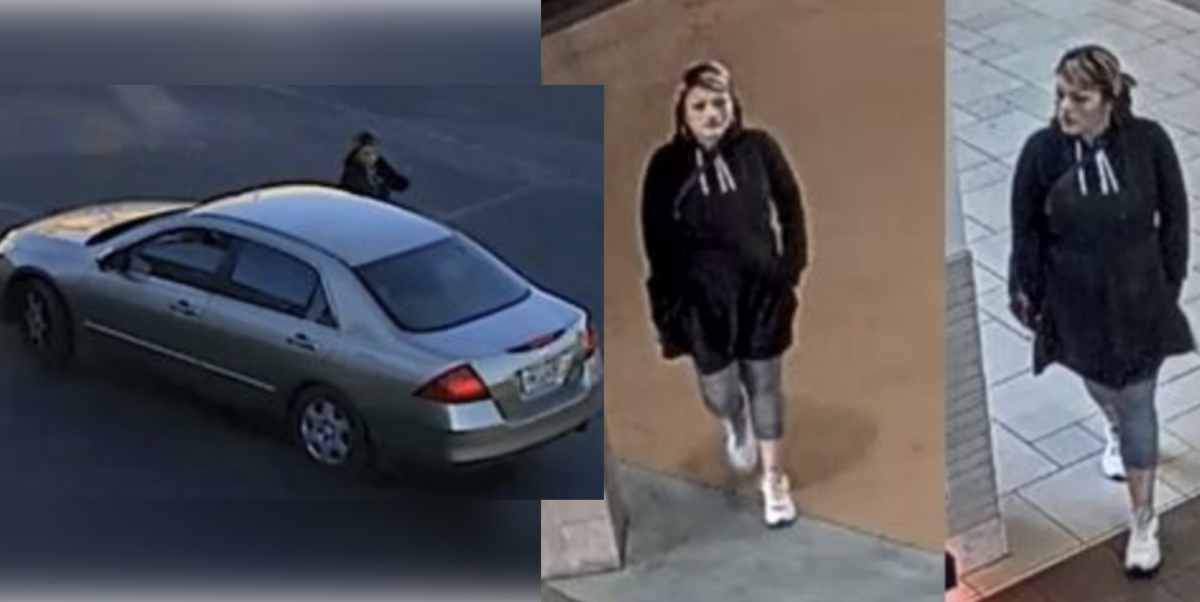 VICTORVILLE, Calif. (VVNG.com) — The Victorville Police Department is asking for the public’s help in identifying a suspect wanted for grand theft earlier this year.

On Saturday, February 8, 2020, the female in the surveillance photos entered The Mall of Victor Valley at approximately 7:35 AM.

According to a sheriff’s news release, “she was seen on multiple surveillance cameras looking over counters and entering kiosks that were not open yet. She cut the cables to several credit card machines/readers and placed the machines into her large black bag, before exiting the mall.”

The suspect is described as 20-25 years of age, brown hair with blonde highlights, possibly missing bottom teeth. The female got into the passenger side of a waiting 2006 to 2007 gold Honda Accord, being driven by a White or Hispanic male adult.

Anyone with information is asked to call Detective Chad Gomez at the Victorville Police Station 760-241-2911. 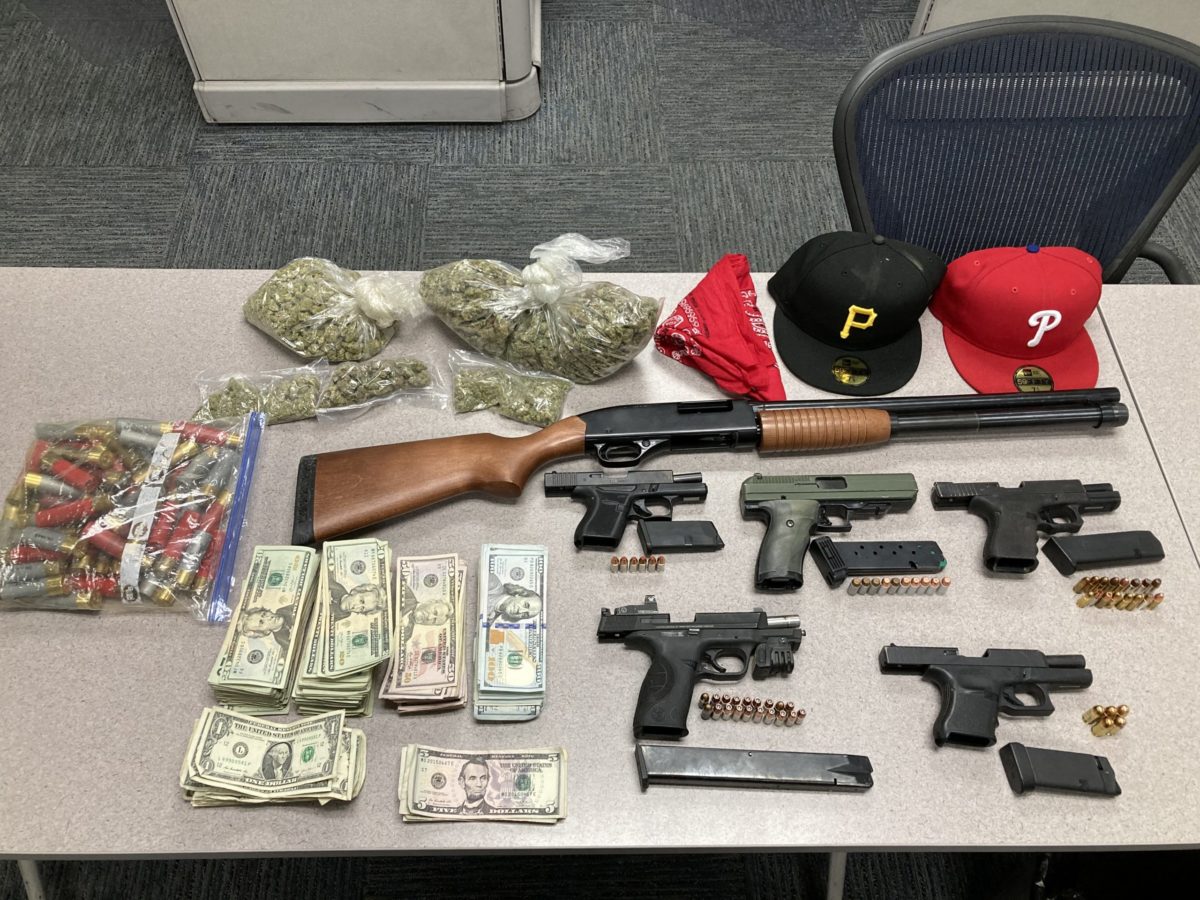 VICTORVILLE, Calif. (VVNG.com) — Authorities arrested 14 people and seized over $30k in cash following a search warrant at a home in Victorville.

On Tuesday, August 11, 2020, deputies with Victorville Police Department’s Gang Enforcement Team served a search warrant on a home in the 13200 block of Soft Cloud Way in Victorville.

Deputies arrived and located multiple officers inside the location. During the service of the search warrant, multiple firearms were located, including one found to have been stolen in the state of Nevada.

“Also seized were illegal, high capacity firearm magazines, ammunition, approximately three pounds of marijuana and over $30,000 in cash. There was also evidence of illegal gaming being conducted in the home,” stated sheriff’s officials.

All the suspects were booked at High Desert Detention Center and the report forwarded to the District Attorney’s Office for review and consideration of additional charges relating to illegal gaming.