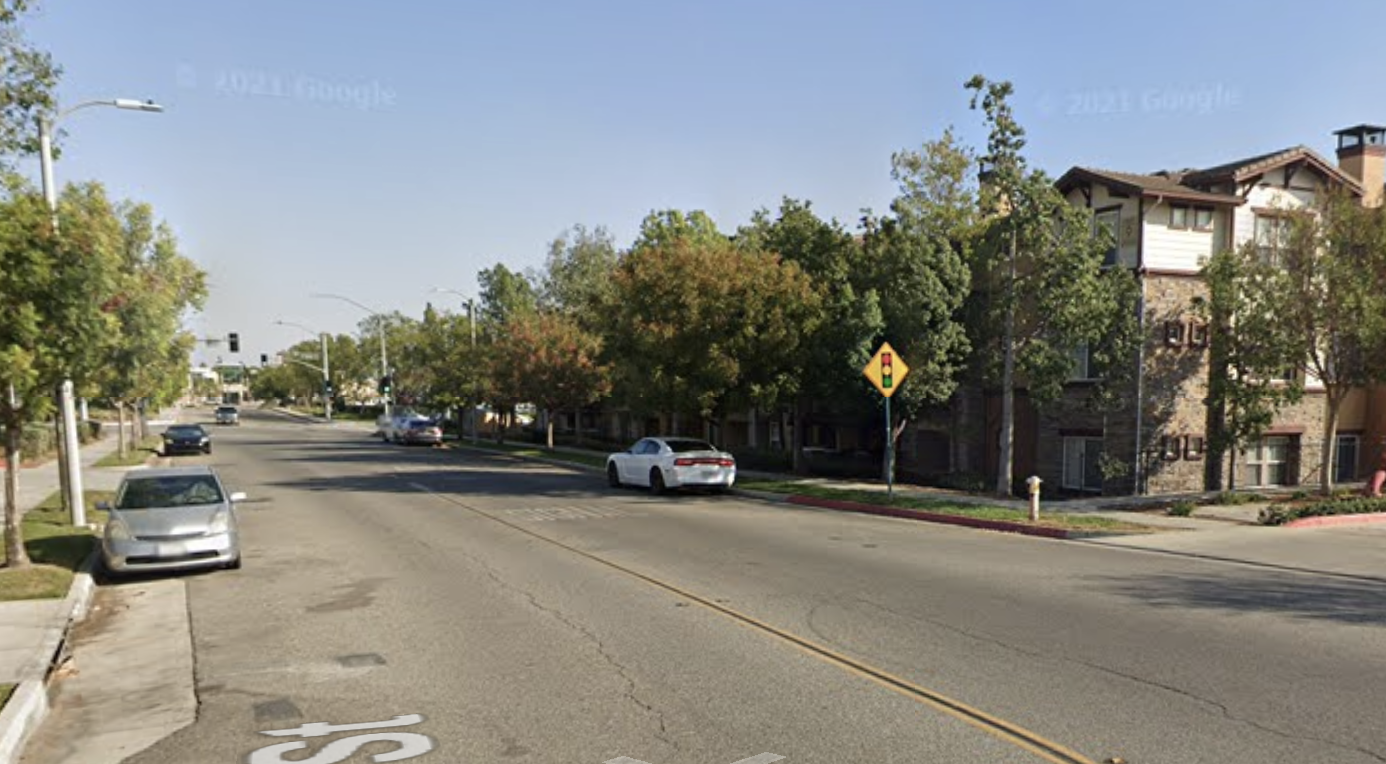 RANCHO CUCAMONGA, Calif. (VVNG.com) — Deputies arrested a mother of two children for child endangerment after allegedly ordering a young boy to grab a shotgun during a welfare check.

Deputies responded to a domestic dispute and the caller reported a male and female were arguing.

According to a sheriff’s news release, deputies arrived and contacted 29-year-old Brittany Coney.  Coney was uncooperative and would not allow the deputies to check on the welfare of the occupants inside the residence.

“During the contact, Coney directed her 9-year-old son to grab a shotgun from inside her residence.  The juvenile retrieved a shotgun and approached Coney and the deputies.  For the safety of the juveniles, deputies quickly withdrew from the situation, preventing a lethal encounter,” stated the release.

Deputies executed a search warrant at Coney’s residence and recovered a loaded shotgun.  The residence was found to be unsanitary, without adequate food, and uninhabitable. Child Protective Services responded and took custody of the juveniles. Coney was arrested for PC 273a(a)- Child Endangerment.

Anyone with information regarding this case is urged to contact the Rancho Cucamonga Sheriff’s Station at (909) 477-2800.