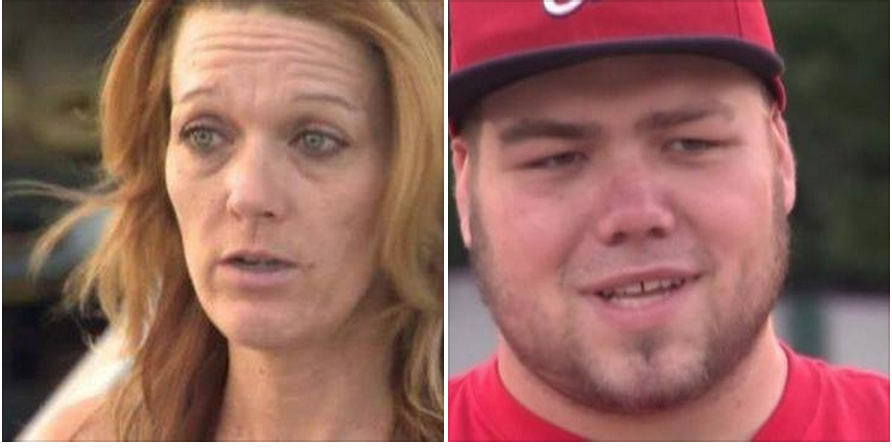 (VVNG.com)- A post originally made via our Facebook group Victor Valley News Group has caught the attention of media from all over and has officially gone viral. A worried mother named Paula Lynn Brown publicly apologized on Facebook for her son’s alleged car robberies that occurred over the weekend in Apple Valley. The post quickly received more than 100 mostly positive comments, many telling Brown that her son’s actions were not her fault.