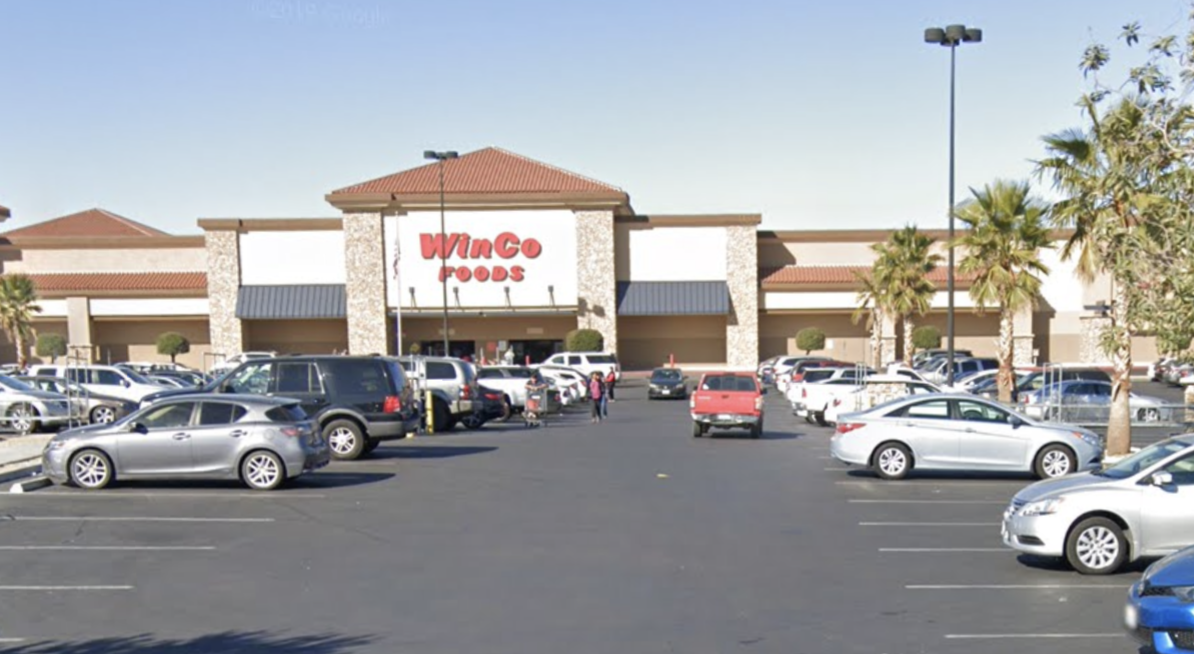 VICTORVILLE, Calif. (VVNG.com) — A mother and daughter loading groceries into their car were robbed at gunpoint Sunday afternoon in Victorville, officials said.

Sheriff’s spokeswoman Mara Rodriguez said a 37-year old female and her 15-year old daughter were loading bags into their car when they were approached by two black males, in their 20’s.

“One of the men pointed a gun at the victim’s and demanded the mother’s purse,” stated Rodriguez. “The two feared they would be shot and gave the suspect the purse.”

Rodriguez said the suspects fled the scene in a blue SUV and the victims were not injured.

Deputies conducted a search of the surrounding area but were unable to locate the suspects. Anyone with information is urged to call the Victorville Police Department at 760-241-2911.