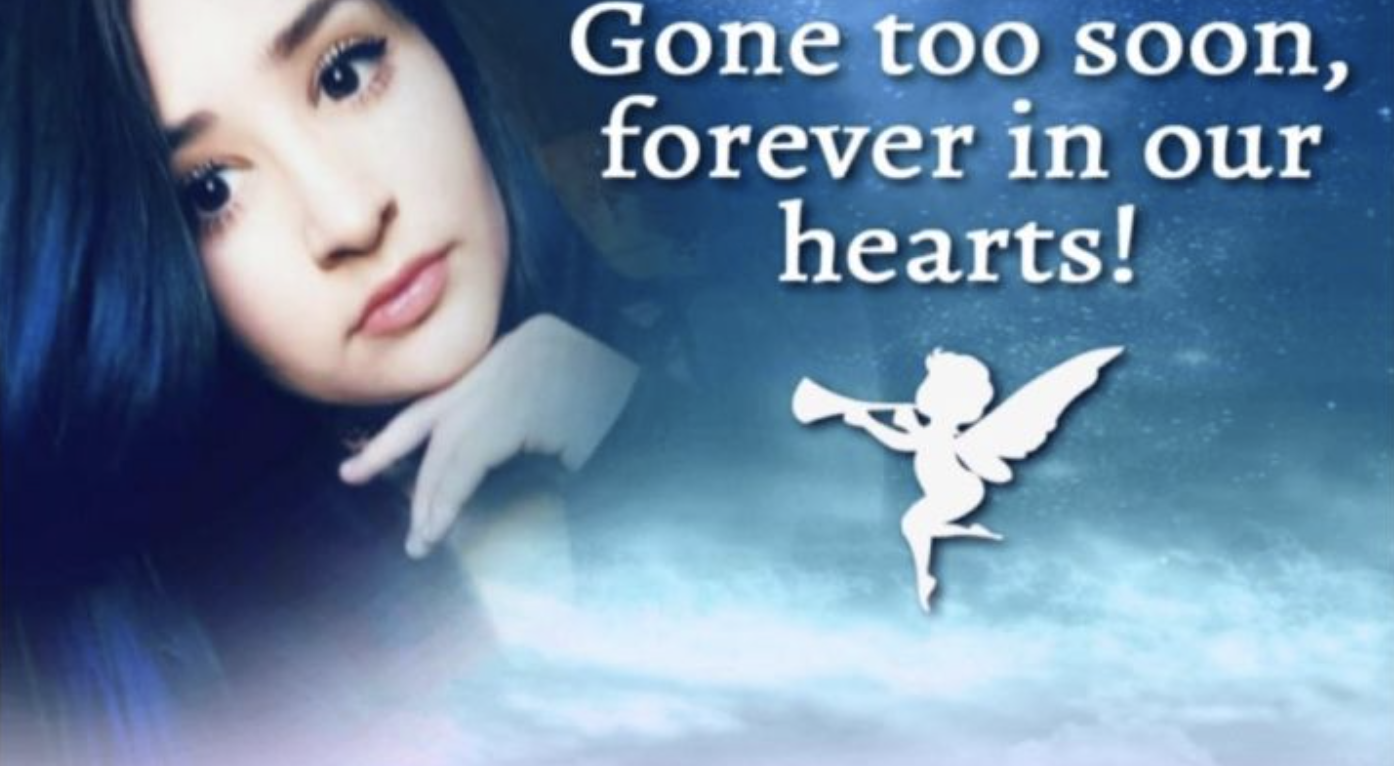 APPLE VALLEY, Calif. (VVNG.com) — A mother and son have been arrested after his 24-year-old girlfriend was found in a shallow grave, officials said.

On October 7, 2020, at approximately 9:40 a.m., deputies from the Victor Valley Sheriff’s Station responded to a remote area of the desert on Japatul Road and Power Line Road in Lucerne Valley.

Homicide detectives, a coroner investigator and, a Sheriff’s Crime Scene Specialist responded to the location to remove the victim from the location. On October 8, the victim was identified as Jacqueline Amor Hernandez.

Through investigation, homicide detectives determined Jacqueline lived with the two suspects at a residence in the 18900 block of Shetland Road in Apple Valley.

The suspects were identified as her boyfriend 22-year-old Gabriel Leon and his mother 52-year-old Patricia F. Gonzalez, both residents of Apple Valley.

A search warrant for the residence was obtained, and members of the Specialized Enforcement Division (SED) served the search warrant and detained Leon and Gonzales.

Both suspects remain in custody and are scheduled for court on Wednesday, October 14. Officials said no additional information is available for release at this time.

Jacqueline’s mom, Sonia Delgado, created a Gofundme to help with her daughter’s funeral expenses. “She leaves behind two handsome little boys ages 3 and 1 and anything left over will be used towards her boys,” she stated. Her mom said Jacqueline was the oldest of four siblings. Donations can be made directly by clicking here.

The investigation is ongoing, and anyone with information is asked to contact Detective Nick Craig, Specialized Investigations Division – Homicide Detail at (909) 387-3589. Callers can remain anonymous and contact WeTip at 800-78CRIME or www.wetip.com.