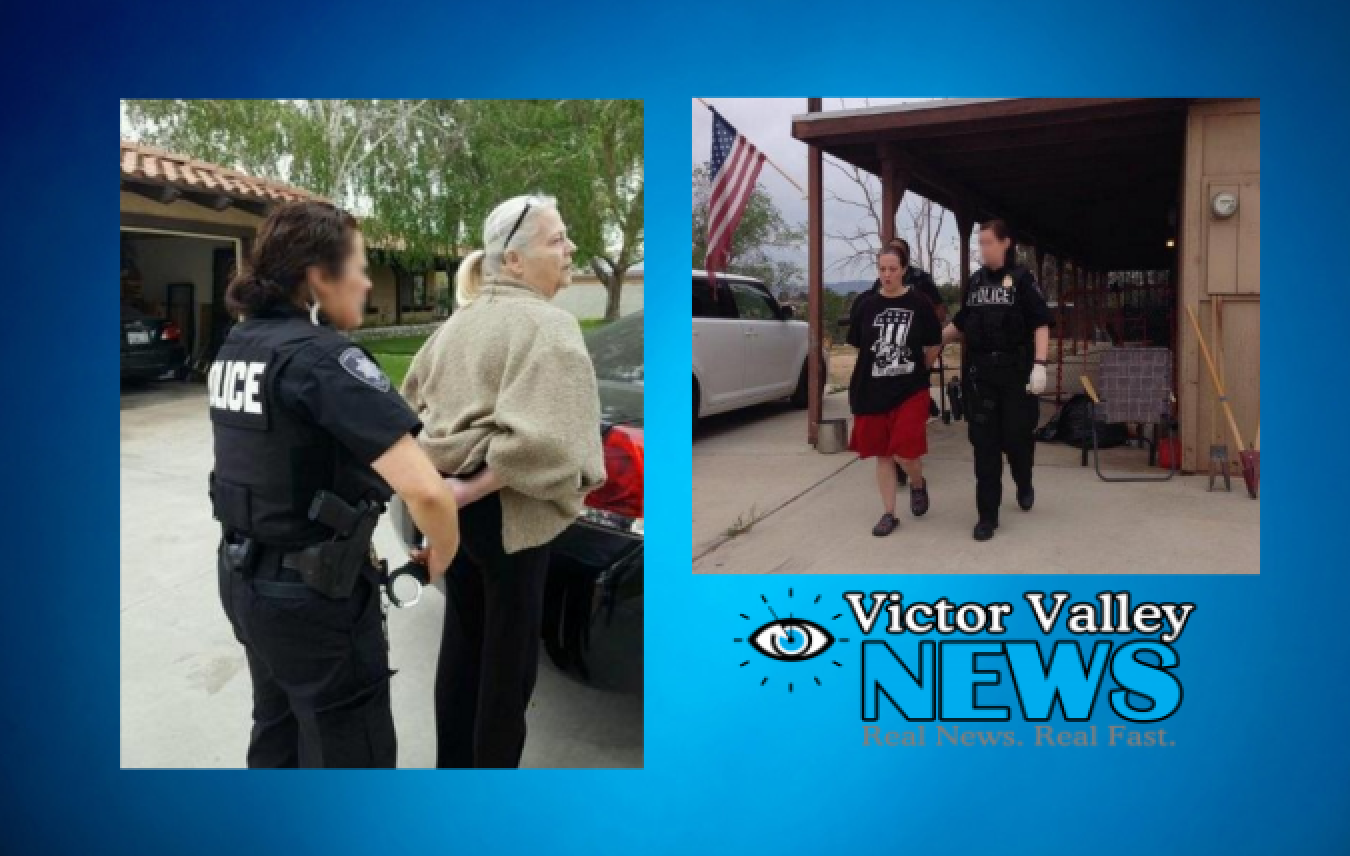 The Franchise Tax Board (FTB) officials were made aware of the scheme  when their internal fraud detection recognized the discrepancies.  Investigators followed up with the affected taxpayers, who all told them they did not qualify for the credits claimed by the preparer on their behalf.

FTB agents allege that they woman filed over 1,200 fraudulent returns from 2009 to 2011. Due to the falsified claims, taxpayers were notified and faced collections on the overpayment.

“I know some people affected by this and they learned that there were credits being applied without their knowledge, like solar panel rebates and they didn’t have solar panels. It’s been huge mess to go back and fix,” said Kelley Erin, on the Victor Valley News Facebook page.

The two are now facing felony charges for willfully preparing and filing the falsified income tax returns, FTB officials said in the press release. Both Hans and Auer were booked into the West Valley Detention Center where she remains in lieu of $250,000 bail. Both are set to appear in court Friday afternoon.