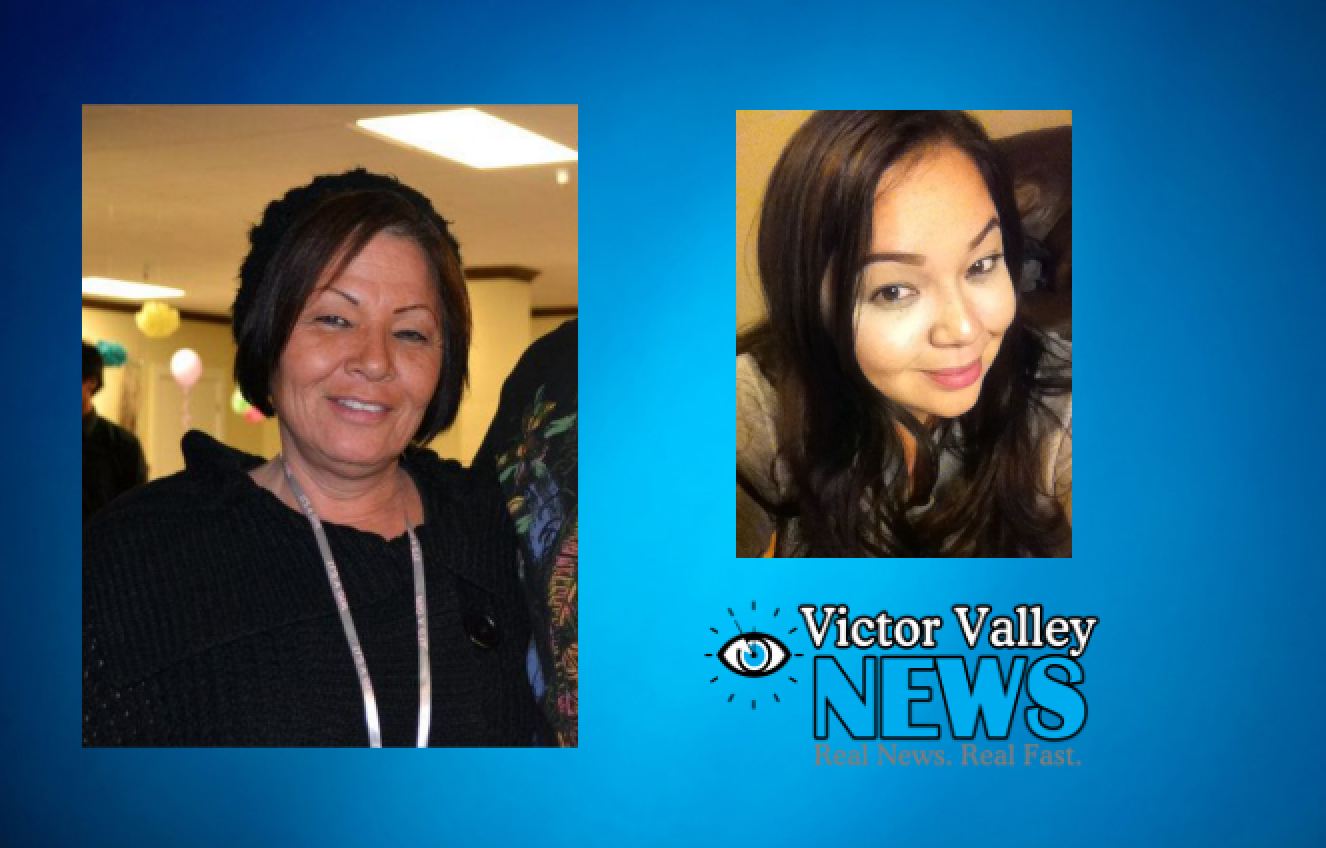 HESPERIA-(VVNG.com): A mother and her daughter are accused of reportedly stealing over $20,000 of merchandise from several Target locations.

Hesperia Deputies and the Gang Team served a search warrant at a residence in the 14000 block of Silver Creek Way on Tuesday afternoon. The search warrant was initiated due to a report of a commercial burglary at Target in Hesperia on March 29th. The crimes were allegedly committed by a Victorville mother and daughter.

Through investigation of return records the Target Store’s Loss Prevention learned that at least 378 return transactions were processed by Debbie Garcia, 56 and Jayme Garcia (also known as Jayme Hanson), 32. These returns were made at Target Stores in San Bernardino and Los Angeles County in 2015, Sheriff’s officials said.

The Target store investigation revealed that the suspects were stealing from the stores using a complex scheme involving switched barcodes that caused a total loss of around $28,000 in merchandise.

During the Tuesday search at around 12:49 p.m., deputies were able to recover and return property to Target stores including chairs, ottomans, bed sets, curtains, decor and other miscellaneous household products.

Ramey Warrants were issued for suspects Debbie and Jayme Garcia. On April 6, 2016 at approximately 1:40 p.m., Jayme Garcia turned herself in at the Hesperia Sheriff’s Station. Jayme Garcia was booked at High Desert Detention Center on charges Commercial Burglary, Grand Theft and Conspiracy to commit a crime. She is being held in lieu of $150,000 bail.

Anyone with information regarding the whereabouts of Debbie Garcia are encouraged to contact Deputy Drake at 760-947-1500 or Sheriff’s Dispatch at 760-956-5001 or remain anonymous by contacting We Tip at 800-78-CRIME.