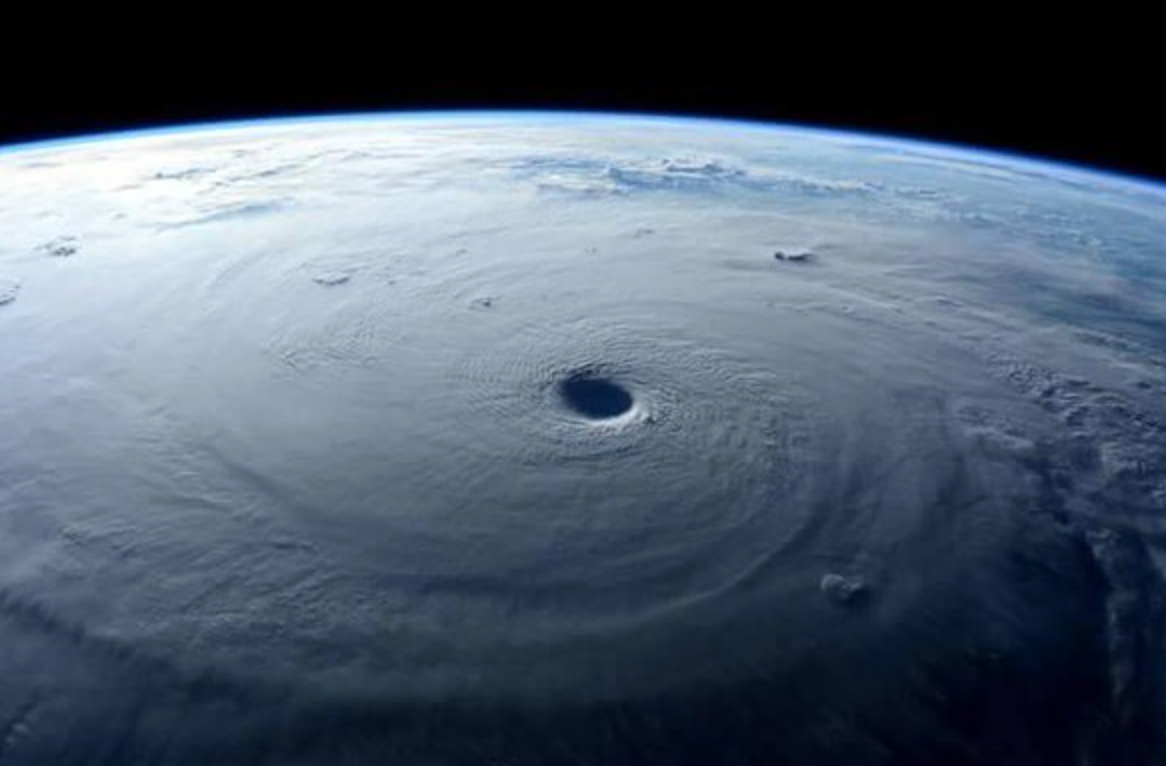 “In August 29, 2005, Hurricane Katrina struck the Gulf Coast of the United States. When the storm made landfall, it had a Category 3 rating on the Saffir-Simpson Hurricane Scale–it brought sustained winds of 100–140 miles per hour–and stretched some 400 miles across.” (source: History.com)

Hurricane Patricia is being called the largest hurricane in recorded history and perhaps also one of the most well documented. Many people in the affected areas are taking to social media and sharing videos and photos as they update the world. Patricia was predicted to sustain winds of up to 200 Miles Per Hour (MPH). However, upon making landfall the winds dropped to an estimated 160 MPH.

What makes this hurricane even more alarming, is the way it grew from a tropical storm on Wednesday evening and exploded to a category five hurricane within 24-hours. According to the Saffir-Simpson scale hurricane Patricia is one of the most rapid intensification of any hurricane, cyclone, or typhoon on record.

As of this evening, although the hurricane has created chaos and left its mark on the affected cities. The damage hasn’t been as bad as what was initially anticipated. Nightfall has fallen on Mexico and the full extent of the damages will be visible at sunlight. More information will be updated as it continues to develop.