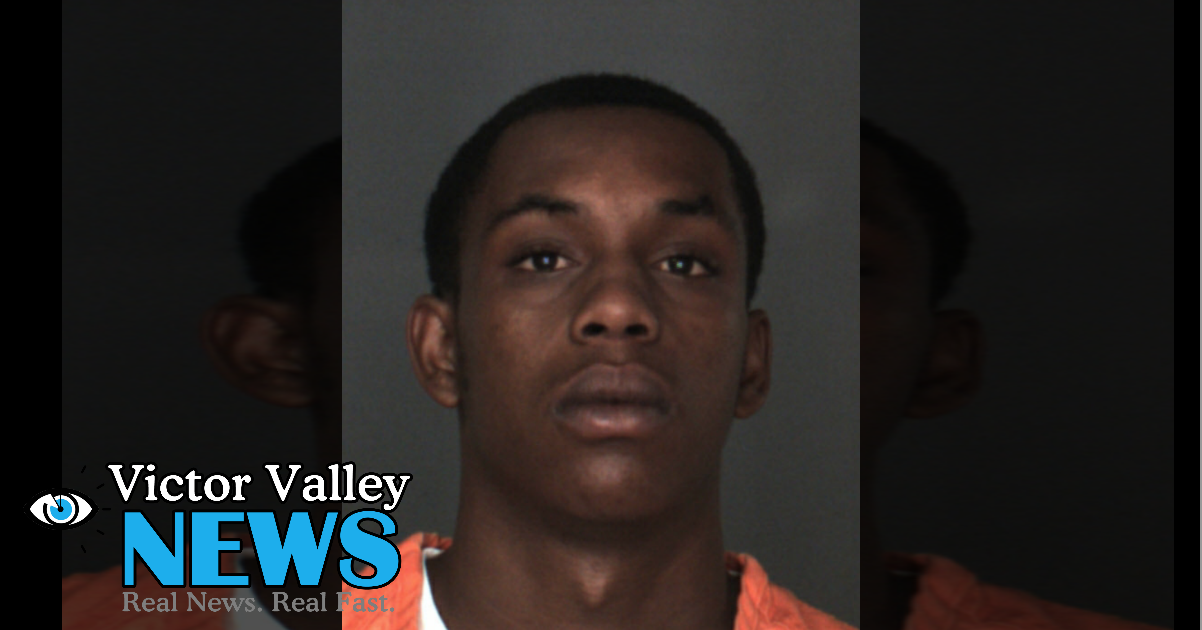 SAN BERNARDINO, Calif. – A Moreno Valley man was convicted Friday for the 2015 shooting death of 4-year-old Daniel Munoz of Highland.

Darron Daniels, 21, was convicted of one count of second degree murder and two counts of attempted murder, with jurors finding true on multiple gun allegations.

According to Supervising Deputy District Attorney Jill Gregory, who prosecuted the case, Daniel was the unintended victim of a dispute that occurred between a drug dealer and other men who were gathered across the street from where he was staying at a relative’s house.

“At the time Daniel was shot and killed, he was in the front yard playing with a stuffed animal,” said Gregory.

In 2015, when charges were filed, District Attorney Mike Ramos stated the individual who committed this “senseless crime will be held accountable to the fullest extent of the law and that justice will be served for Daniel and his family.”

“My heart still hurts today for this young boy’s family, knowing they will never be able to experience the joy of his smile or watch him grow up,” Ramos said, after news of Friday’s conviction. “This coward stole that from his family. He stole it from all of us. Sadly, we will never know what great things Daniel would have gone on to achieve in this world. While justice was swift in this case, it can never replace the pain Daniel’s family will forever endure.”

Darron Daniels is scheduled to be sentenced Dec. 13 at the San Bernardino Justice Center. He faces life in prison.

This case was investigated by the San Bernardino County Sheriff Homicide Division.