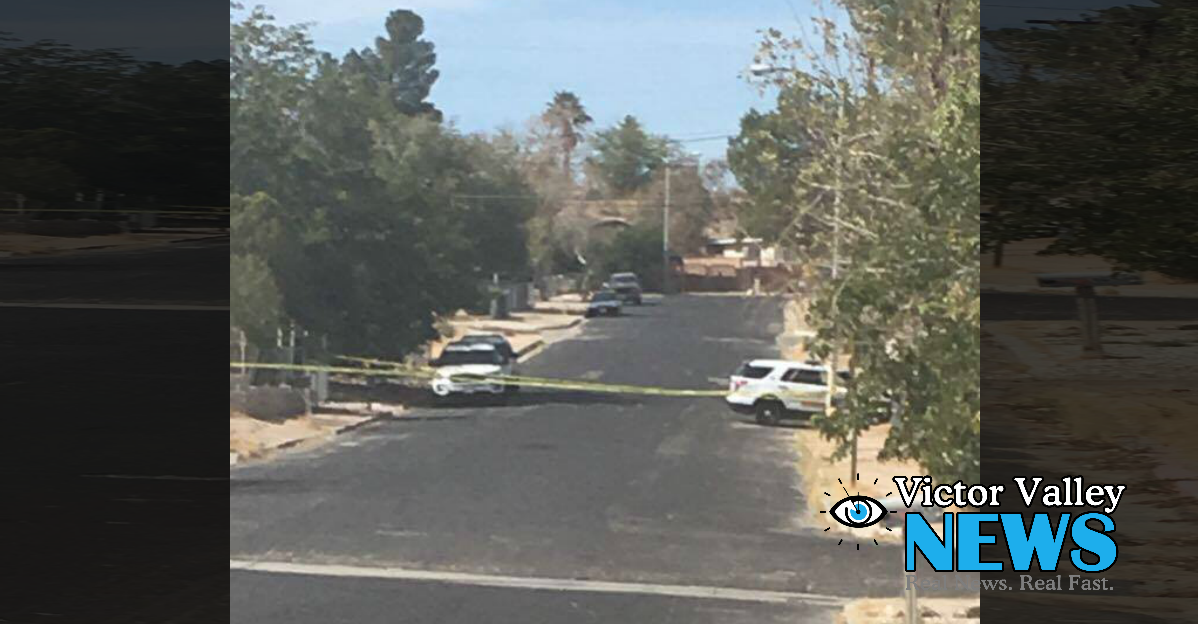 On Sunday, October 16, 2016, at 5:05 a.m., Sheriff’s Dispatch received a call about an unknown disturbance at a residence on the 16500 block of Yucca Avenue in Victorville.

According to Sheriff’s spokeswoman Mara Rodriguez, when deputies arrived they could hear yelling in the house but attempts to have someone open the door went unanswered. Concerned for the welfare of those inside the deputies entered the house and found a female and male inside.

“Deputies located several bullet holes in the house as well as a trail of blood throughout the house and leading out the front door,” stated Rodriguez.

Within several minutes a local hospital notified Dispatch of a gunshot victim at their facility.

Through investigation, authorities determined the female’s 40-year-old boyfriend and Jan Williams had been drinking at the home and began fighting.

That’s when Williams shot the victim in the upper torso. “The bullet entered and exited the victim’s torso and became lodged in his arm,” said Rodriguez.

The victim left the location and made his way to a local hospital. The female and suspect did not report any injuries.

According to public records, Williams is currently being held at the Adelanto Detention Center in lieu of a $1 million dollar bail. Williams is scheduled to appear in court on October 18, 2016.