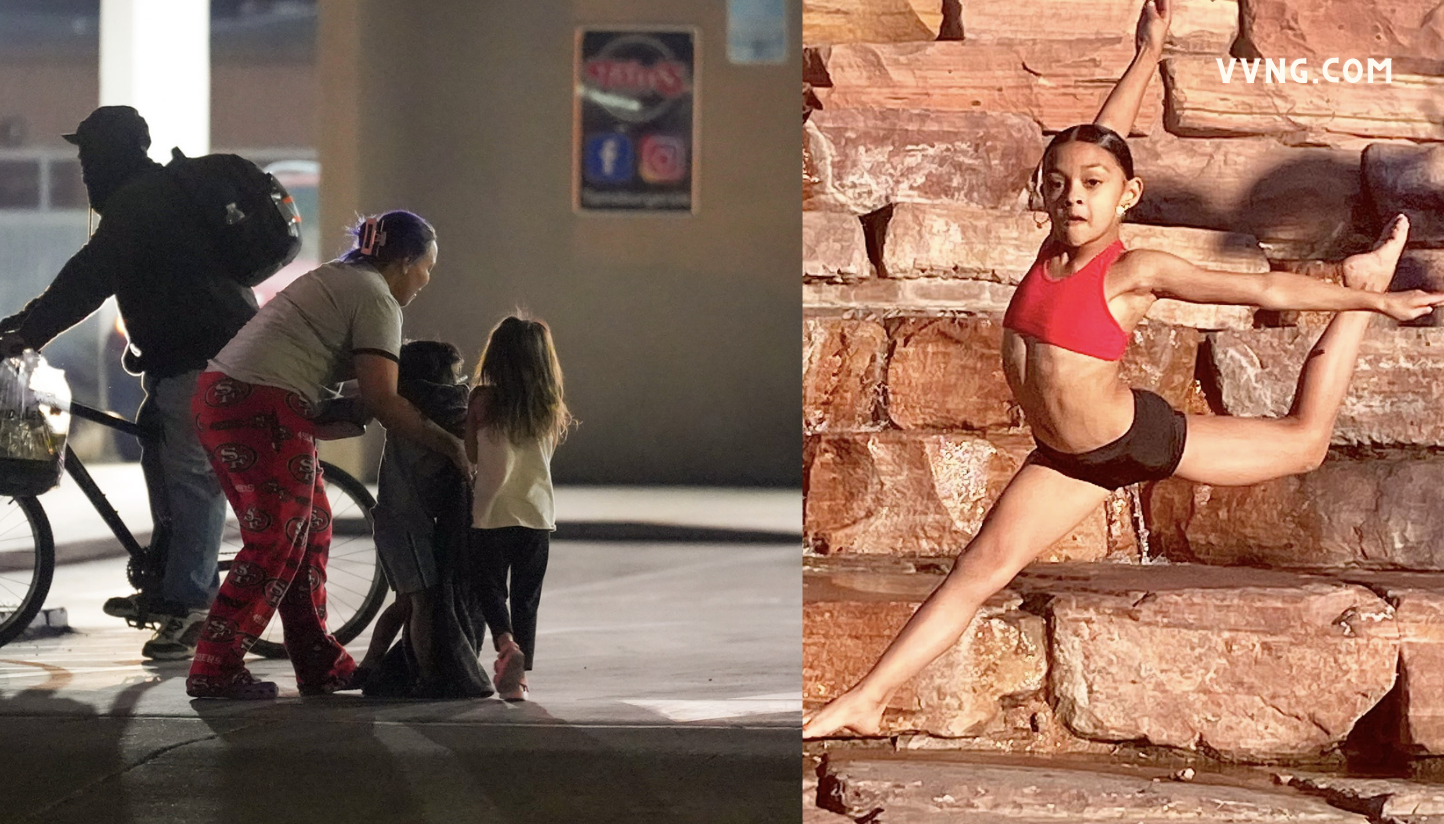 VICTORVILLE, Calif. (VVNG.com) — A mom says her daughter, Journey Jewels Nicole Villalva, age 9 of Victorville, remains hospitalized fighting for her life after she was struck by a hit-and-run driver while crossing 7th Street last month.

The victim’s mother, Adona Nicholas, wrote on social media that November 19, 2022, will be a date remembered amongst her family as a day the world was ripped from under their feet, she described.

Adona said when her sister called her at about 6:00 pm, it felt like a sucker punch to her stomach after hearing the words “Girl, Journey got hit by a car.”

According to Adona’s Facebook post, her three children went for a walk with their aunt to a nearby restaurant to pick up dinner, when upon leaving the restaurant, Journey crossed the road ahead of her aunt and two siblings and was struck by a vehicle that fled the scene, as confirmed in a prior VVNG article.

Adona said it took four hours after the incident to see her daughter. She had to first drive to the scene to pick up her two children who witnessed the incident.

Adona described that night as a blur, not understanding how she was able to pick up her other two children from the scene, make it home to grab some needed items, and yet drive to the hospital in the state of emotion that she was in.

“I walked in and I was taken back, and my first sight of my daughter was so hard I hit the ground,” stated the mother.

The doctors told Adona that Journey had sustained a skull fracture on the left side of her head, swelling to her brain, and damage to her brain stem.

The list of injuries continued and included a collapsed lung, a bleeding spleen, and two broken thighs.

Twelve hours after the hit-run crash, police arrested Seth Moeller, 19, of Oro Grande, on felony hit-and-run with injuries and outstanding warrants for driving without a license, according to a previous VVNG article.

Adona said Journey is her middle child and has the biggest heart, she has a passion and gift for dancing, saving money, and has an infectious laugh.

Journey received a “platinum” score and won first place in two categories during a dance convention she participated in early November. Journey recently told her mom that she aspired to be a dance teacher.

“She isn’t done with her story, ” her mother shared, she is going to “make it out of this horrible event back into my arms, and then back on that stage!!”

Adona said at this time Journey is continuing her fight to survive, and says her daughter is a warrior princess and shared the hashtag #JourneyStrong.

“We have been so supported, and blessed to be surrounded by amazing family, friends, and strangers,” Adona wrote.

“So many people have reached out and helped and supported and most of them have been praying. We can’t get into words, or a post, just how much everyone has helped us,” the post expressed.

“The first 12 hours were the scariest hours in my whole entire life. Then, we wanted to make 72 hours only, then, 96 hours and now today we are on day 10!!,” stated Adona.

The family is sharing a Venmo account for anyone wishing to donate, and said donations have already come in and for that, they are greatly appreciative. — https://venmo.com/u/Adona-Nicholas. Donations can also be made via the following Gofundme: Help Journey Fight for Her Life #journeystrong