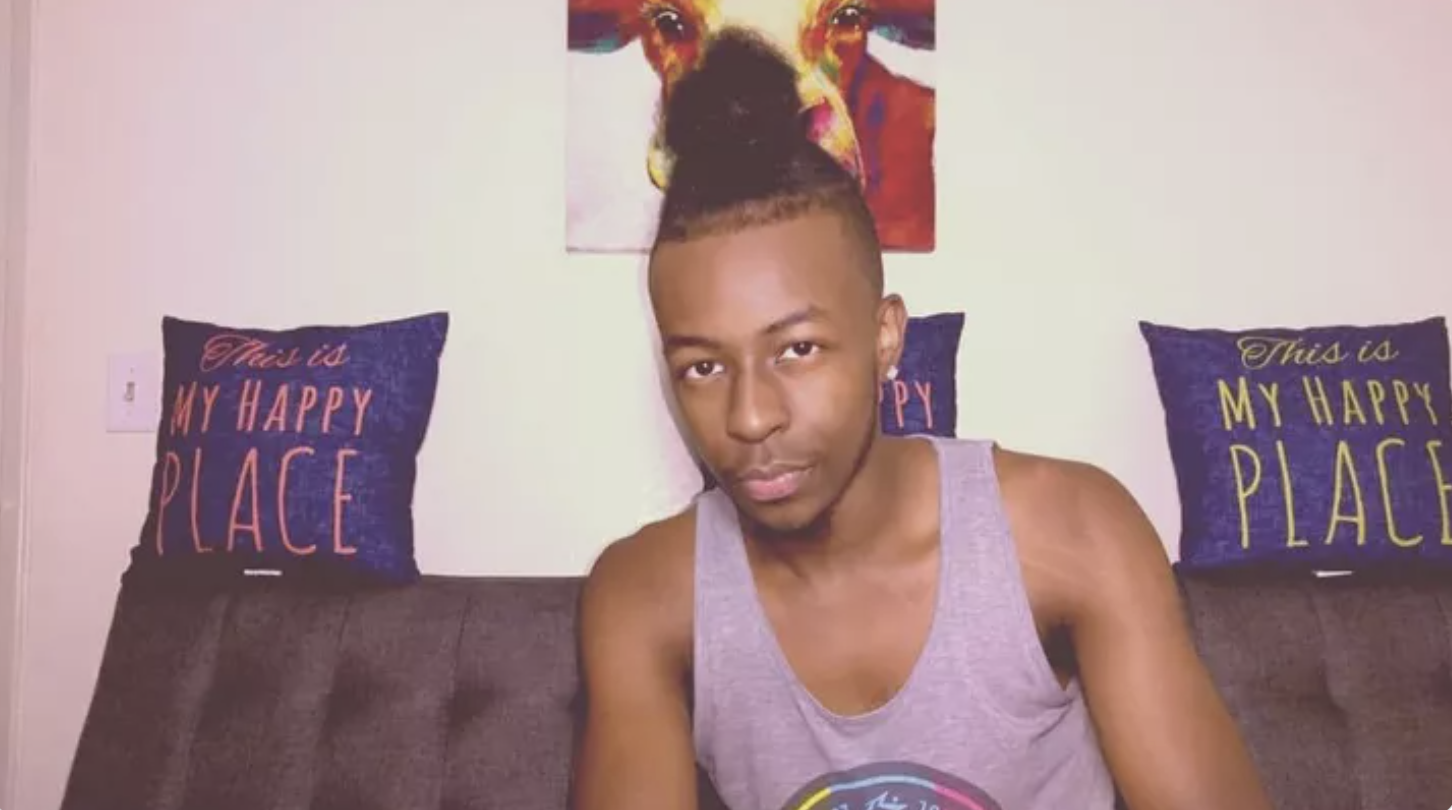 VICTORVILLE, Calif. (VVNG.com) — A Victorville mother is asking for the community’s help with laying her 21-year-old son to rest after he was stabbed to death by his own brother.

On June 30, 2022, at about 5:51 am, deputies from the Victorville Police Department responded to a stabbing inside the Riverton Apartments located in the 14300 block of Borego Road.

When deputies arrived, they found the victim, identified as Davonte Sharpe, with stab wounds. As deputies provided medical aid, Davonte became unresponsive, and  CPR was administered. Davonte was transported to an area hospital where he was pronounced deceased a short time later.

Investigators determined Davonte was involved in a physical altercation with his brother, 29-year-old Dejon Sharpe, when the stabbing occurred. Sheriff’s officials said Dejon was located nearby, taken into custody, and booked in at the High Desert Detention Center where he remains without bail.

Dynatashia Ware reached out to VVNG and said she is a mother who is heartbroken and created a Gofundme campaign to help raise money for burial expenses. Dynatashia is a mother to 6 boys and her youngest is 19. In 1995, she lost both her parents, and one of her children was injured resulting in him becoming totally disabled.

“This is so devastating to me. I am the mother of both the victim and the suspect. I need help to put my son to rest at least that will be one thing I don’t have to worry about, anything will help,” she stated.

Donations to help the family can be made via the following Gofundme: Raising money for burial expenses

No further details are available for release and anyone with information regarding this case is urged to contact the Homicide Detail at 909-387-3589.  Callers wishing to remain anonymous should contact the We-Tip Hotline at 1-800-78-CRIME (27463) or go to wetip.com.