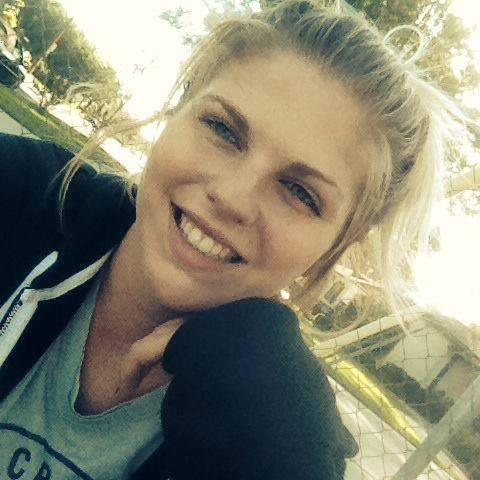 VICTORVILLE – (VVNG.com): Julia Hively, 16 of Victorville was last seen on Monday, October 27th, at approximately 4:00 p.m., after returning home with a five day suspension from Victor Valley High School. When she had been picked up earlier that day from school she was put on punishment by her mother, which caused her to become upset.

According to her mother, she left the home at 4:00 p.m. As Julia stormed out the door her mother asked where she was going. There was no reply except an eye roll as she continued on her way. Her mother quickly jumped into her car to follow her young daughter, but the traffic from other vehicles in the neighborhood caused her to lose sight of her.

She continued looking for about an hour and called the police at 5:00 p.m., in order to make a missing persons/runaway report.

Julia was last seen in the area of their Victorville home near Mojave Drive and Village Drive. Police showed up at the Hively home at approximately 2:30 a.m., to take the report.

Her mother has tried contacting her boyfriend and friends who do not have or will not provide any information to her. Julia’s phone was taken away as part of her punishment so she has no phone with her. She has a light and dark brown checkered Billabong backpack. When last seen she was wearing blue skinny jeans and a gray Pharmacy brand hooded sweatshirt that says, “Pharmacy” across the front.

Her mother is asking that the public to please share and look out for her daughter as she is very worried about her safety. She understands she did leave the home, but also knows there are dangers out there for her young daughter.  She would like to have her daughter back safe at home for her 17th birthday, which is tomorrow, October 30th.