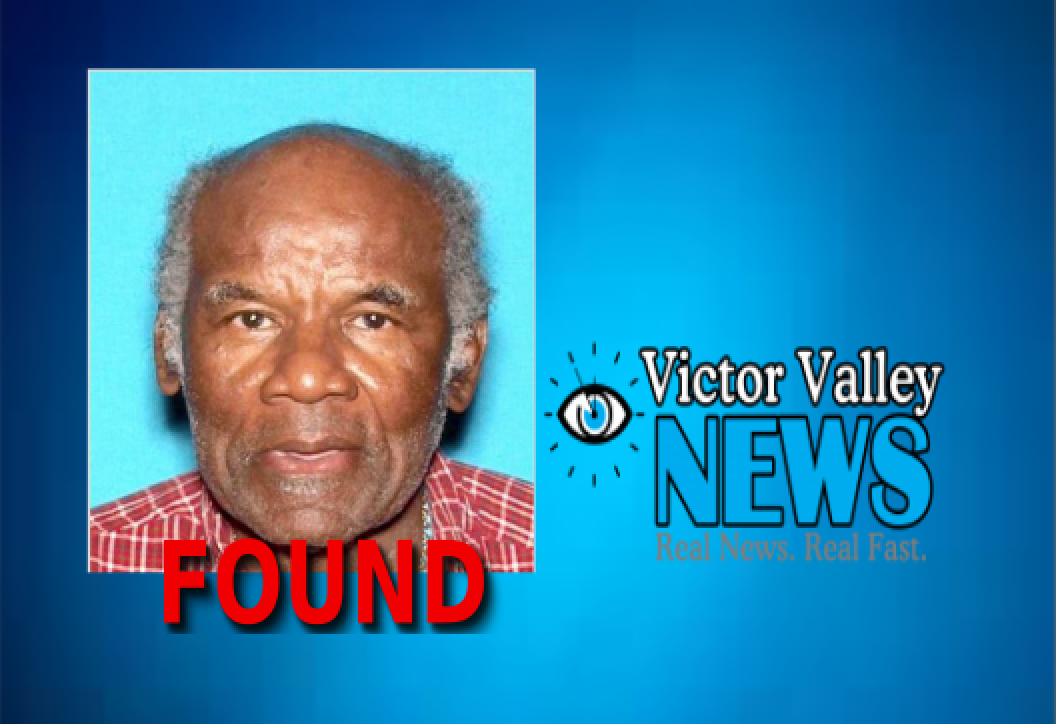 VICTORVILLE-(VVNG.com): A 73-year-old Victorville man is safe at home today after being missing for several days authorities said. Wardell Guidry was last seen on March 18, 2016, when he was heading to San Manuel Casino on a bus.

According to the San Bernardino County Sheriff’s press release Guidry made a call to his friend on the 20th saying that he was in the city of Corona, but his exact location was unknown.

Guidry has medical conditions including sickle cell anemia and diabetes. Guidry was also known to be forgetful but had no medical diagnosis to explain it. There is no detailed information regarding his return home at this time or the circumstances regarding him being gone for the period of time. All authorities will confirm is that he is home and he is safe.

Woman Stabs Man Outside Bank of America in Victorville