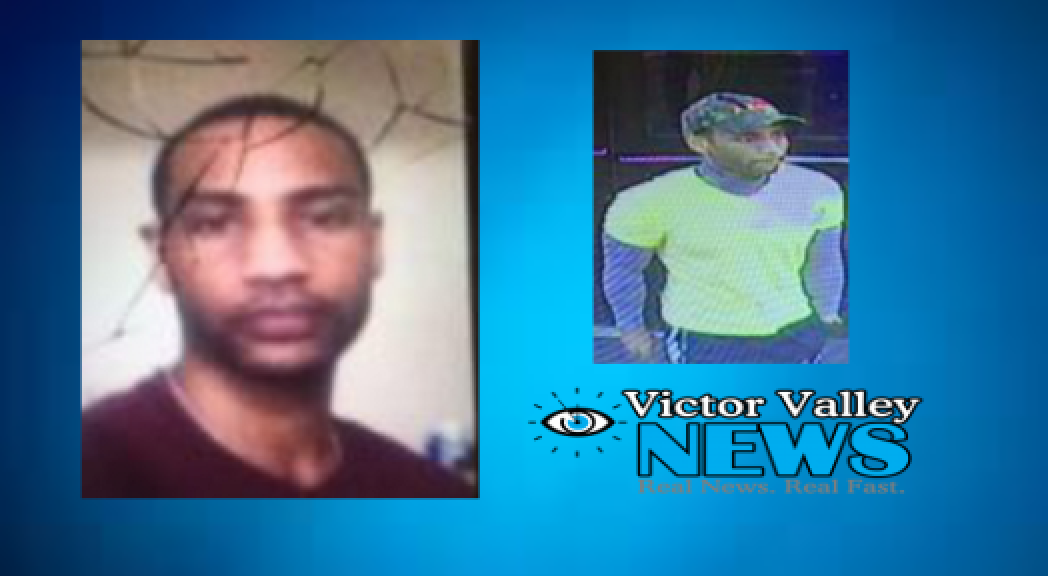 The vehicle was located with windows down and with his cell phone and keys inside. Jones did not tell his family or roommate of any planned travel to California, but he was witnessed on surveillance footage on March 20th at a Pilot Travel Center in Jamestown, New Mexico. This led authorities to believe he may have been in some kind of danger which sparked an intense search.

On March 25th deputies obtained surveillance footage captured on March 24th of Jones at a local business. That footage caused the search to be called off and changed Jones to a voluntarily missing person.

Jones made contact with the Victor Valley Sheriff’s station on Monday, March 28th and let them know that he was ok. Deputies made contact with Jones to ensure he was safe and healthy. Jones is no longer listed as a missing person. The San Bernardino County Sheriff’s department said in an official press release,” We would like to take this time to thank all of the concerned citizens and the searchers who donated many hours looking for Jones.”