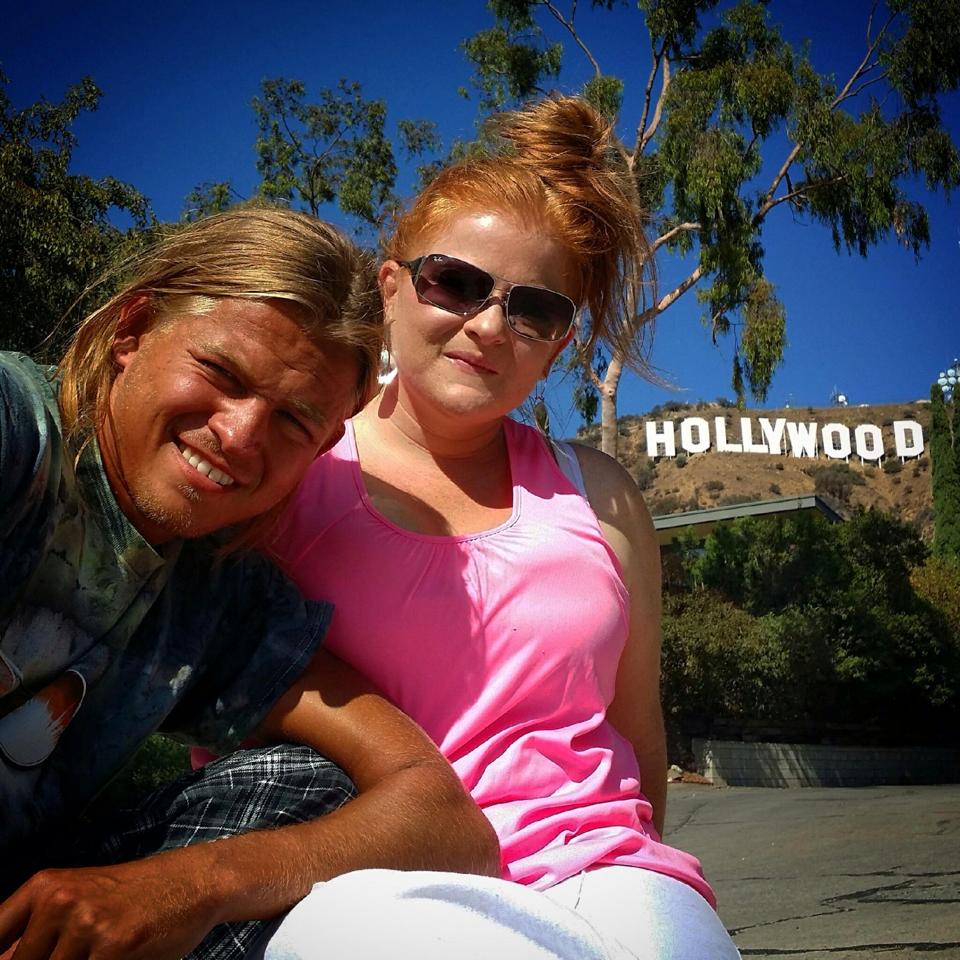 (VVNG.com)- The story that captured the thoughts and initiated prayer for many came to a positive ending on Tuesday. October 14th when Jason Dulitz was located alive and well.

21-year-old Austin, Minnesota resident Jason Dulitz was missing for over a month after sheriff’s deputies located his white 1995 Ford Aspire abandoned at a 99 cent store in the Needles Towne Center shopping center in Needles,nearly 1700 miles from his home. Within his vehicle were car keys, a passport and bags of clothes. The Needles Police worked in conjunction with Austin Minnesota police to investigate the situation.

His family as well as those from his hometown and those in the Needles area had prayer vigils and searches in hopes of finding Jason alive. On October 2nd, there was a small glimmer of hope when, his sister, and mother received information that there may be surveillance of Dulitz from a store located in Santa Monica California. The detectives sent footage to the detectives to Austin, MN for his family to review and hopefully identify the person using Jason’s ATM card as Jason.

On October 8th, Jason’s sister, Katie Dulitz and his father met with two detectives. Upon meeting the two viewed the surveillance footage,

positively identifying the man on the footage as Dulitz. Katie immediately planned a trip to Los Angeles to work on locating her brother. “I will be targeting the Santa Monica, Venice, and Los Angeles area. I have tools to assist me so this will not be a blind endeavor,” she said on the Facebook page “Bring Home Jason Dulitz”.

On Tuesday, October 14th, Katie arrived by plane to Los Angeles and began her search the same night. After making copies of flyers to post and distribute Katie decided to start at Venice Beach, which she was told were his last known whereabouts. Through their walk along the boardwalk, flyers were passed out and posted. When Katie and her search partner were just about done for the night Katie decided she wanted to spend just a little more time on their search. “It was getting dark and a little bit scary by that time but we kept going, kept searching. We passed a homeless man who was dirty from head to toe, no shoes on and seemed very disoriented,” said Misty Christ on the Facebook Page.

According to Christ’s account, suddenly without saying anything, Katie had started following a man, who appeared to be homeless, very dirty and disoriented. Katie began to follow the man believing it was Jason. The man began to walk faster and Katie yelled, “Jason” causing him to turn around. The two embraced, spent the next few days together then returned home.
There is no information as to what may have caused Jason’s disappearance, but his family is grateful for the public’s prayers, information, and searches.  Most of all, the family is ecstatic to have  for have Jason back home safe where he belongs.