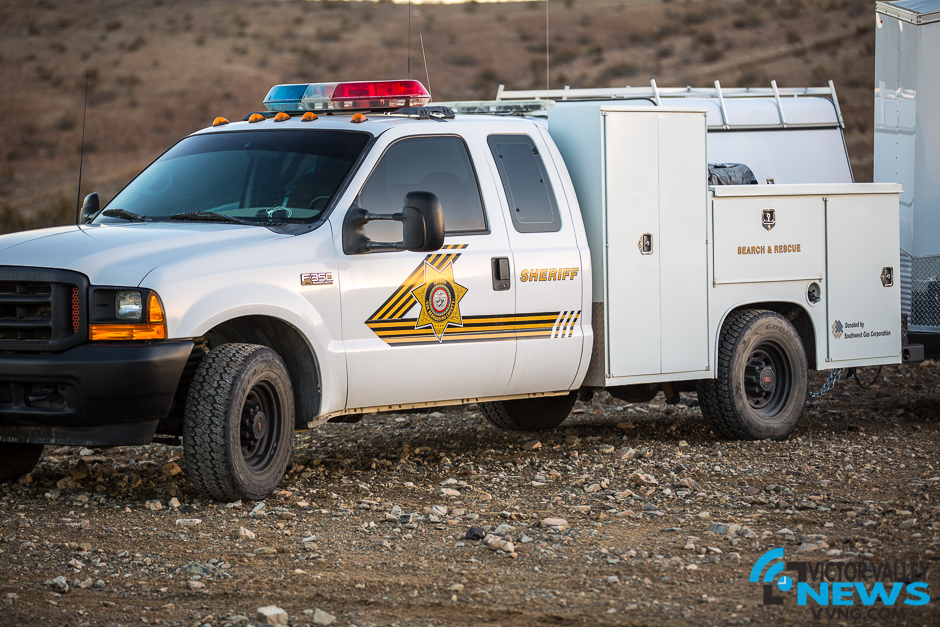 HODGE, Calif. (VVNG.com)- A man who was reported missing in the area of Hodge Road was safely located Monday night.

At 5:10 p.m. Sheriff’s dispatch was informed by the California Highway Patrol that a male in his 30’s was reported missing by some friends.

According to Sheriff’s spokeswoman Jodi Miller, “friends indicated that when they returned to camp at 2:00 p.m., the male was not there and has not returned.”

The missing man was described as a Black Male Adult wearing a black hoodie, jeans, and last seen on a black quad, per scanner reports.

A search-and-rescue operation was launched in the area of Hodge Road and the I-15 freeway. Barstow deputies responded and a Sheriff’s Aviation was also called into assist with an aerial search.

“The man was located on a quad in the area of east Rimrock Road and Barstow Road at 7:11 p.m., stated Miller.