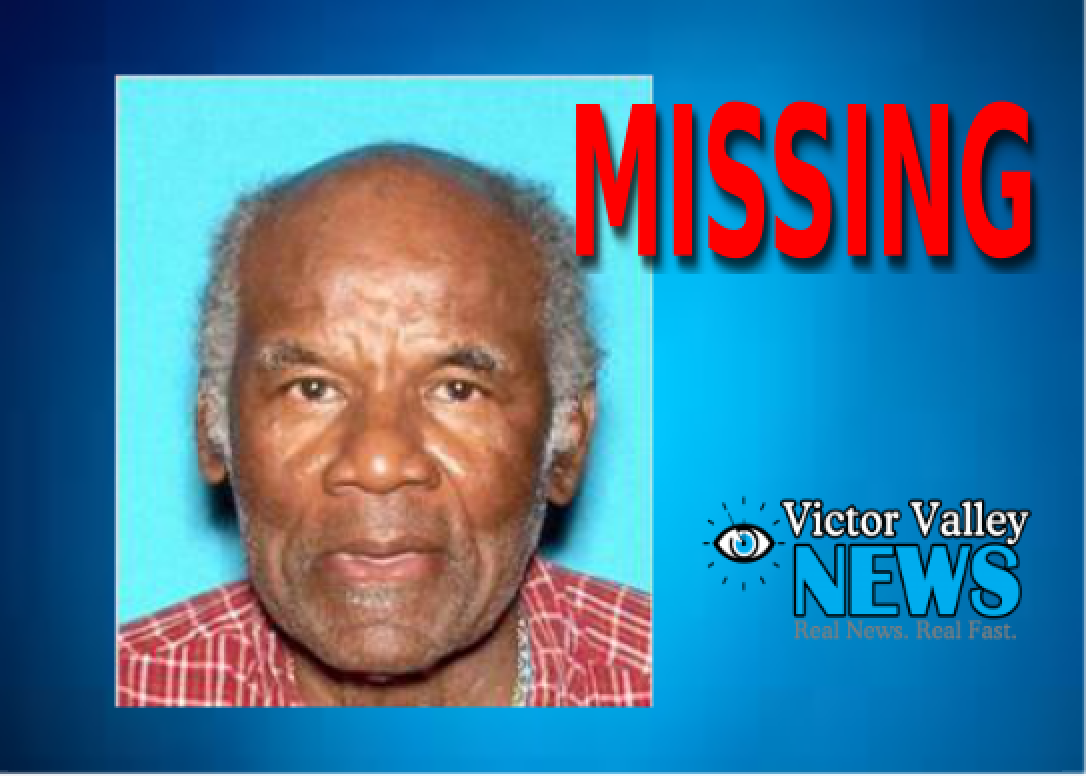 Wardell Guidry was last seen on March 18, 2016, in Victorville, getting on a bus to San Manuel Casino. Mr. Guidry was wearing blue khaki pants and a blue button up shirt. He contacted a friend the morning of March 20, 2016 and said he was in Corona but did not know the exact location.

Mr. Guidry is known to be forgetful, but is not diagnosed with any mental deficiencies. He suffers from sickle cell anemia and diabetes. It is unknown if he is in need of medication.

Anyone with information on the whereabouts of Wardell Guidry is asked to contact Detective Dana Weinberg at (760) 241-1989.