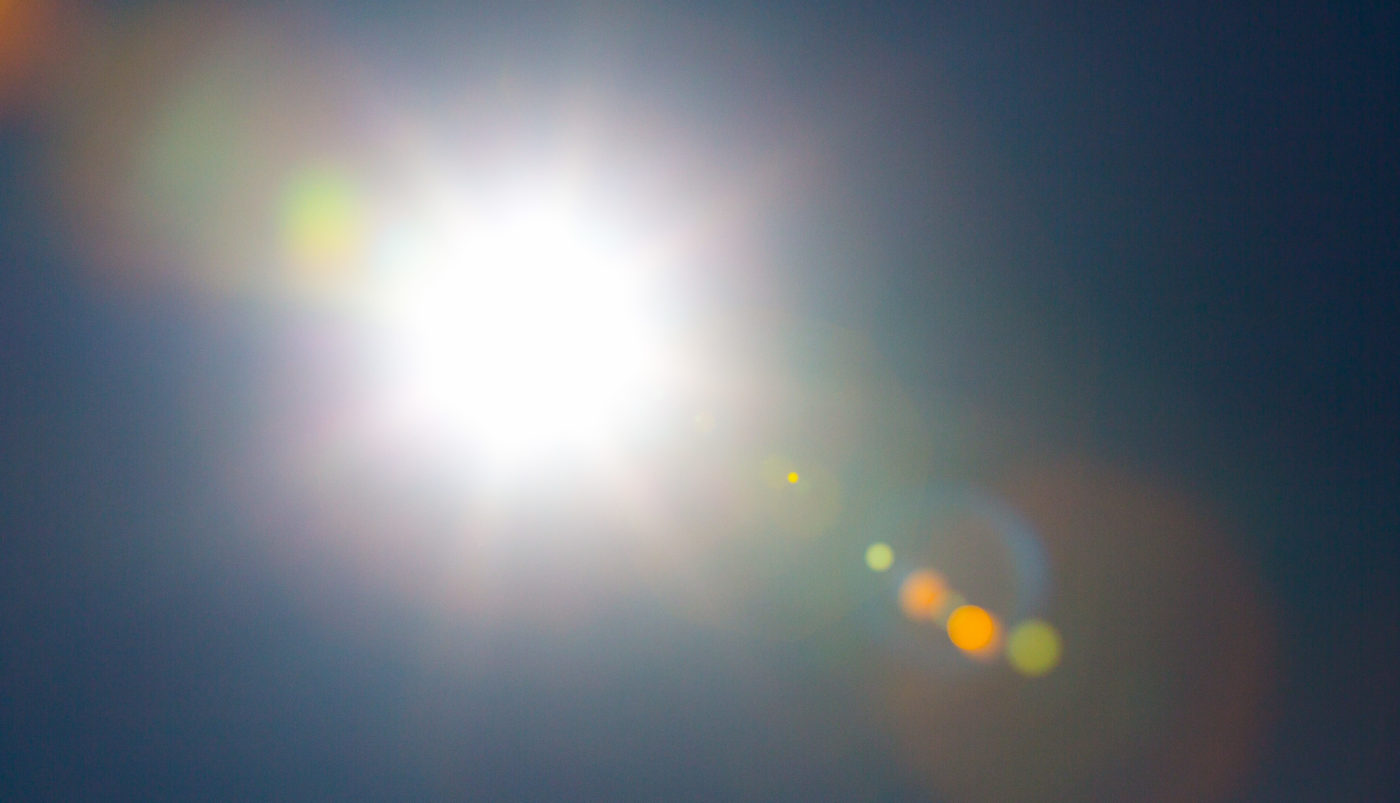 On Sunday, August 28th, 2016, at approximately 1:11 p.m., deputies from the Barstow Sheriff’s Station responded to a report of a missing person in the area of Old Spanish Trail near Baker, California.

Pi-Wei Hung was driving from Las Vegas, Nevada to Fort Irwin, California. Hung had not been heard from since August 27th, 2016, at approximately 1:10 p.m., when she was in the Charleston View area of Inyo County.

Deputies from San Bernardino County, Inyo County, the United States Forestry Service and personnel from Fort Irwin, along with two helicopters, responded to the remote area to search for Hung.

Citizens are reminded if they are unfamiliar with the area to stay on paved, well-travelled roads and if they are traveling through the desert during summer months, maintain a supply of water and food.

AVUSD Bus Driver Arrested for Willfully Cruelty to a Child

You Have One Last Chance to Enter to Win a Car