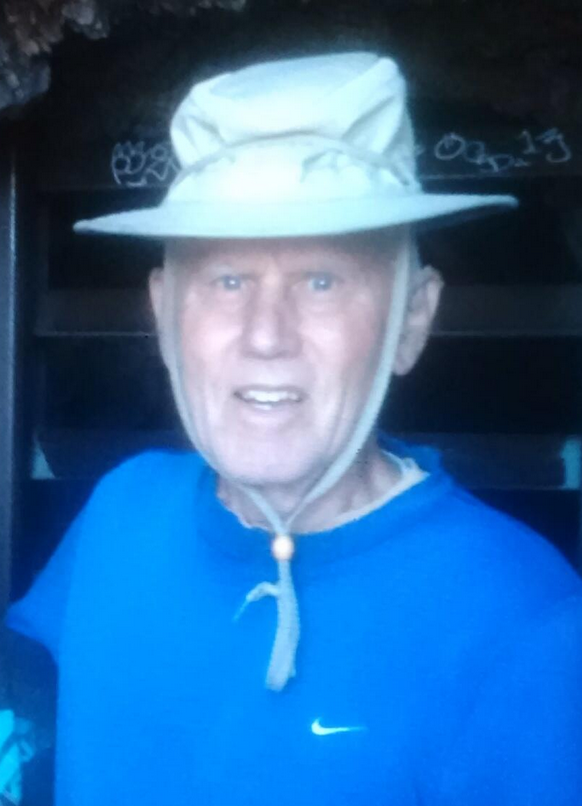 UPDATE: A missing hiker in Wrightwood has been located. Authorities confirm that he was cold yet alive and reported to be in good condition. He is currently being transported to via Air-5 rescue copter to a hospital. No additional details are available at this time.

Donald Buchanan, 85, of Temple City went for a hike in the Vincent Gap area of the Angeles National Forest on Saturday morning, according to authorities.

After not returning home, his son who is who is a deputy with the Los Angeles County Sheriff’s Department
became worried and drove to the area. Upon arrival he found Buchanan’s blue Ford Mustang parked at the trailhead.

The Palmdale Sheriff’s Station’s search-and-rescue team began looking for Buchanan since Saturday night. On Sunday morning, they started combing the grounds near Wrightwood by air.

A command post was set up at the Vincent Gap area parking lot located on the Angeles Crest Highway.