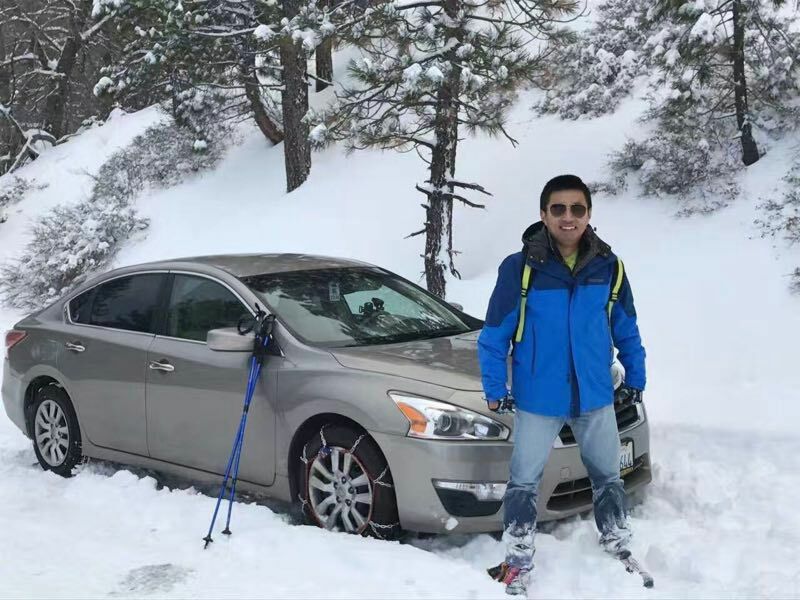 MT. BALDY – The body of a missing 26-year-old hiker from Torrance was recovered near Mount Baldy, authorities said.

Yucheng Jia, a UCLA student, went for a hike on Saturday, February 4th, and never returned. On Tuesday, February 7, 2017 at about 3:00 pm Yucheng Jia, was reported missing to the Fontana Police Department.

A Hasty Team from West Valley SAR was activated Tuesday evening and they walked the trail near Manker Flats. A large scale search was planned for Wednesday, February 8th, and a command post was established at Mt. Baldy Fire Station. Approximately 20 search and rescue personnel and Sheriff’s Aviation responded and began searching Wednesday morning.

About 9:30 a.m. the helicopter crew observed a body in the area of Devil’s Backbone, and a short time later determined it was a deceased adult male. A rescue helicopter was needed to hoist the victim from the location. Due to dangerous conditions, the recovery was completed on Thursday, February 9th and the victim was transported to the Coroners office.

On February 9, 2017, Coroner officials positively identified the victim as Yucheng Jia and made notification to the family. An autopsy will be conducted to determine the exact cause of death.

No additional information is available at this time.