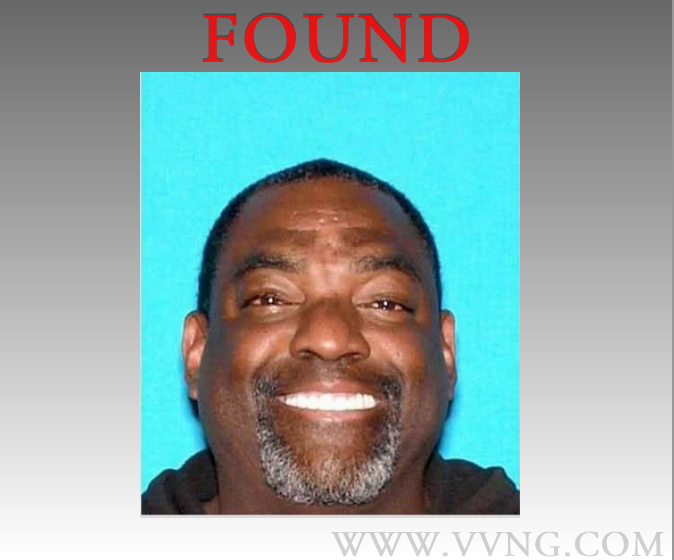 LAKE ARROWHEAD:(VVNG.com)- Air Rescue 6 was requested for a hoist rescue near the Switzer park picnic area along Rim of the world Highway in Lake Arrowhead.

[googlemap src=”” align=”alignright” ]Per scanner traffic, on Thursday, February 5, 2015 at approximately 9:00 A.M., two motorcycle riders came up on a man wearing a camouflage jacket and reported it to authorities.

The rescued man was airlifted to Arrowhead Regional Medical Center in Colton as a precaution to check for possible dehydration.

According to sources, Mason got lost in the woods while hiking earlier this week. His family last heard from him on January 28 after leaving his home on his motorcycle to attend a job interview.

Mason is reported to be doing well considering everything he’s been through. More information will be updated as it becomes available.