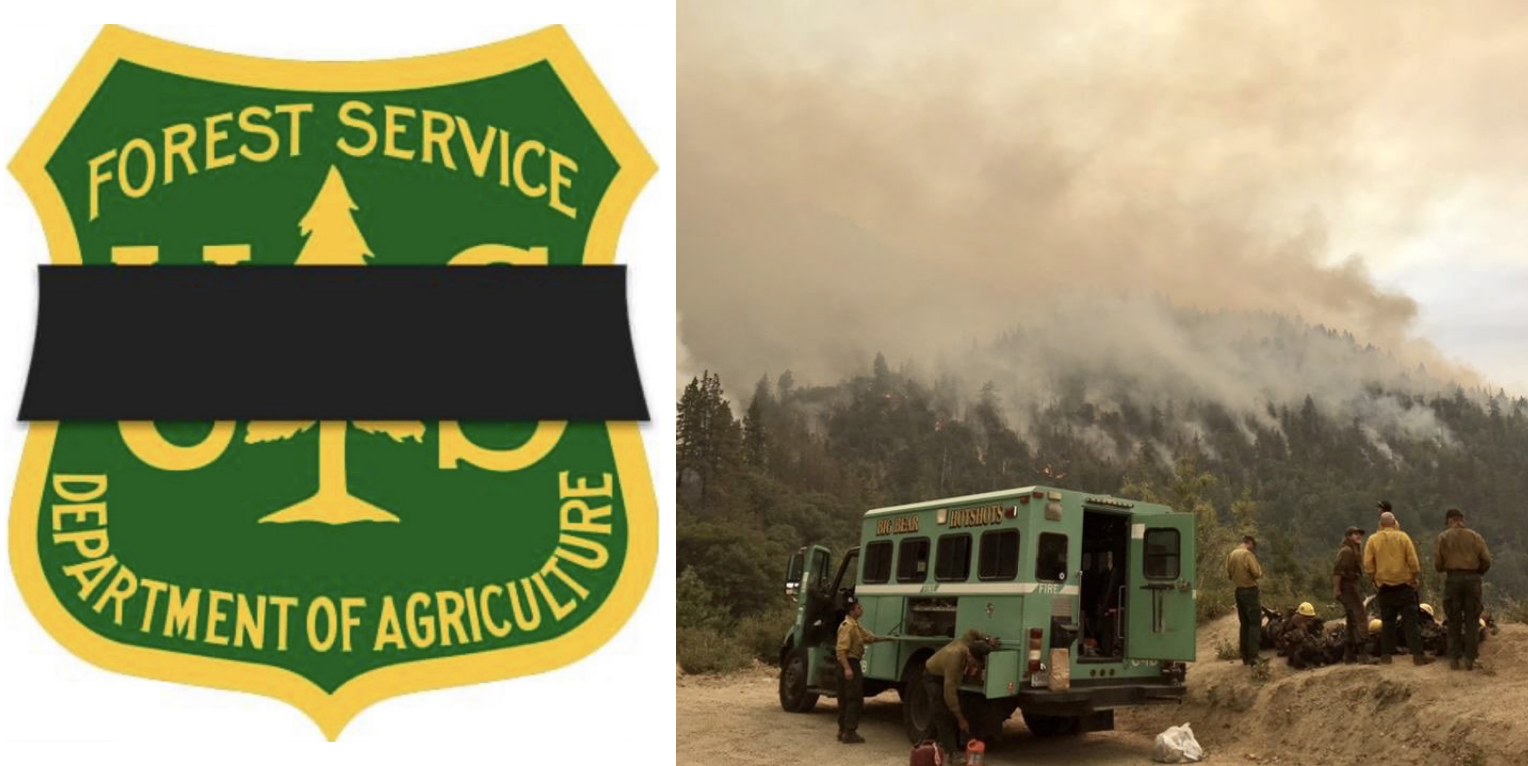 SAN BERNARDINO, Calif. (VVNG.com) — A firefighter assigned to the El Dorado Fire was found dead after he was initially reported missing Thursday night.

At about 8:30 PM, on September 17, 2020, helicopters from the San Bernardino County Sheriff’s and California Highway Patrol flew over the Barton Flats area searching for the missing Hotshot firefighter.

At about 4:00 AM USDA Forest Service officials on the San Bernardino National Forest confirmed the death and said the name is being withheld pending notification of next of kin.

“Our deepest sympathies are with the family, friends and fellow firefighters during this time,” the U.S. Forest Service said in a statement released Friday.

Officials said the cause is under investigation and more details would be made available as they are confirmed.

The El Dorado Fire has scorched over 21,000 acres and is 66% contained since it was first reported on September 5th. Cal Fire Investigators later announced the fire was human-caused as a result of a smoke device used during a gender reveal photoshoot/party at Yucaipa’s El Dorado Ranch Park. The fire has destroyed four homes and damaged two others. Over 1,300 personnel remain assigned to the incident.

On behalf of District Attorney Jason Anderson and the men and women of the San Bernardino County District Attorney’s Office, we extend our deepest sympathies to the friends and family of the fallen firefighter who was fighting the El Dorado Fire. #ElDoradoFire #RIP #FireFighter pic.twitter.com/wuqo1b5Hey

USDA Forest Service officials on the San Bernardino National Forest have confirmed the death of a firefighter on the #ElDoradoFire. The incident took place on Thursday, September 17, 2020. The name is being withheld pending notification of next of kin. pic.twitter.com/61XX1SBpmH