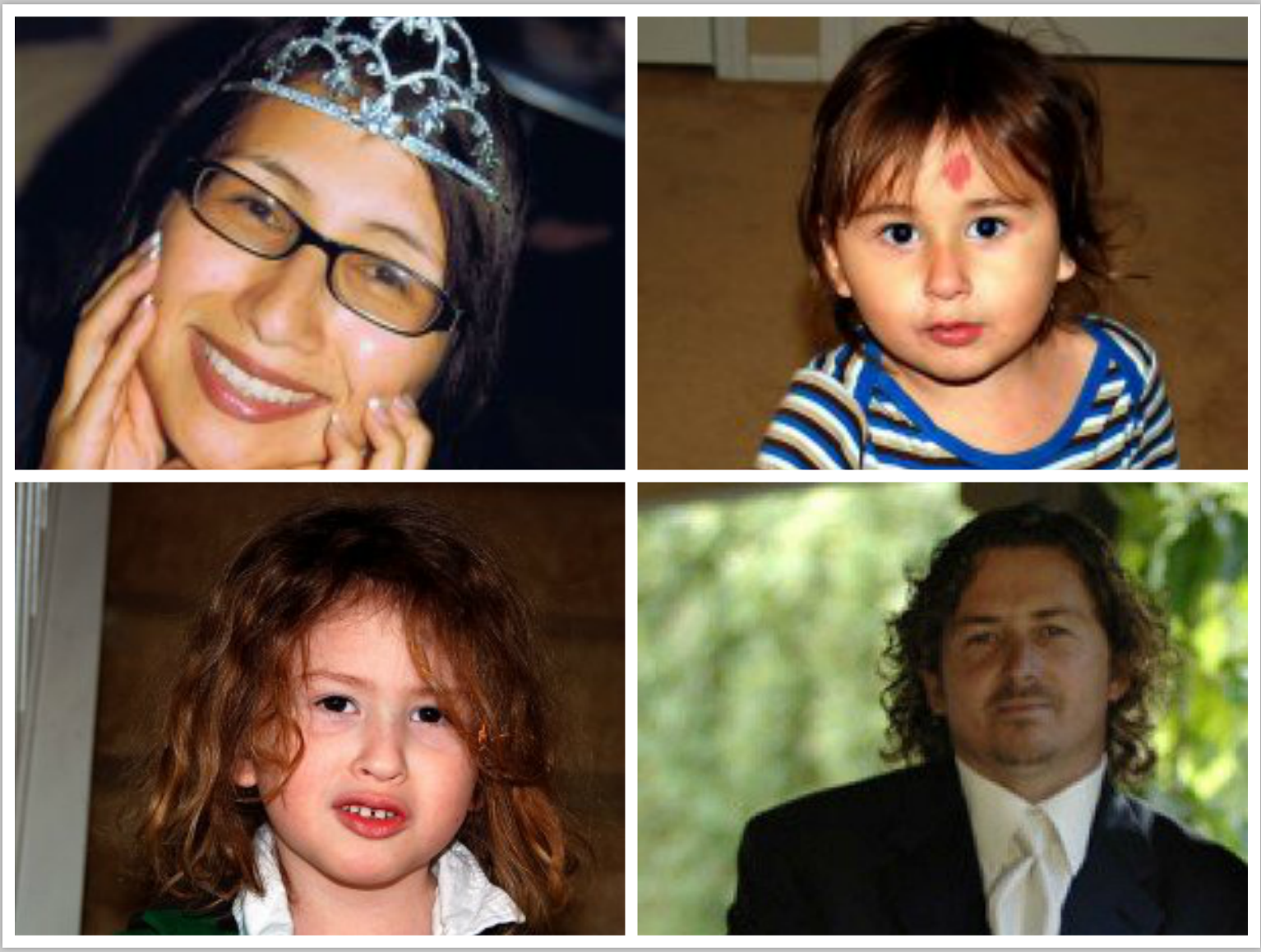 The skeletal remains have been confirmed to be 2 adults and 2 children.

Thanks to the motorcyclist who discovered the eery desert gravesite this past Monday, living members of the McStay family will now be able to properly respect the remains of their loved ones.

“Every available resource will be utilized in this investigation to identify the suspects involved in this heinous crime and bring them to justice,” stated Sheriff John McMahon.

The autopsies began on Thursday, November 14th, and are expected to be completed today. The manner of death has been determined to be homicide; the cause of death will not be released to protect the investigation.

located as well as additional skeletel remains that were located near the graves. A grave site recovery is a very meticulous process in efforts to preserve all possible evidence. A third site was excavated however, no evidence was found and the location was determined to be unrelated to the grave site.

********************************
On Monday, November 11, 2013 at approximately 10:00 a.m., deputies from the Victorville Sheriff’s Station were dispatched to the desert area between Quarry Road and I15, north of Stoddard Wells Road in the county area of Victorville, following the report of possible skeletal remains being located by a motorcyclist.