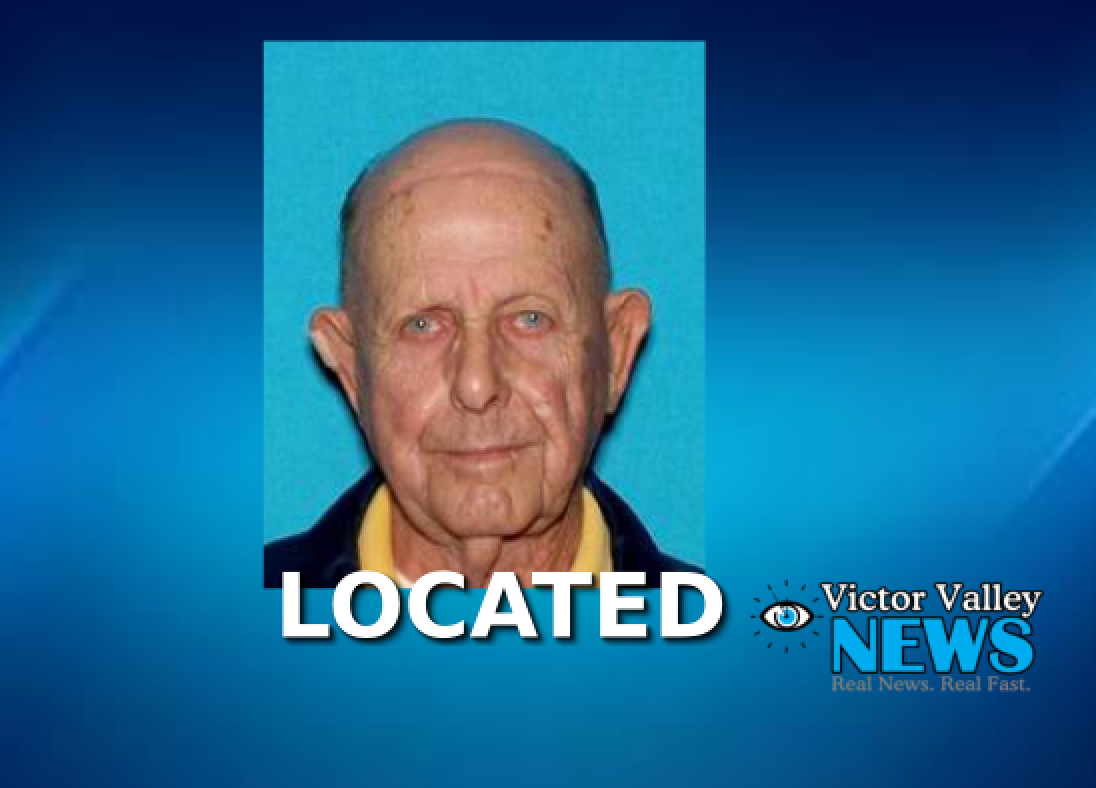 VICTORVILLE-(VVNG.com):  The family of 78-year-old Ronald Traynor was concerned when he did not answer his phone and when they learned that neighbors had not seen his vehicle since the morning before. His son, Rick Traynor filed the report Monday, December 28th.

Although Traynor has no known medical conditions or signs of Dementia, the concern deepened as time went on since his son said it was highly unusual for him to be gone so long. He also said that his father rarely left far from his home on the 15900 block of Stoddard Wells Road.

Traynor left home in his maroon Chrysler 300, and by Monday night he was located in Temple City area and is reported to be safe. The circumstances behind his disappearance and lack of communication during this time is unknown.