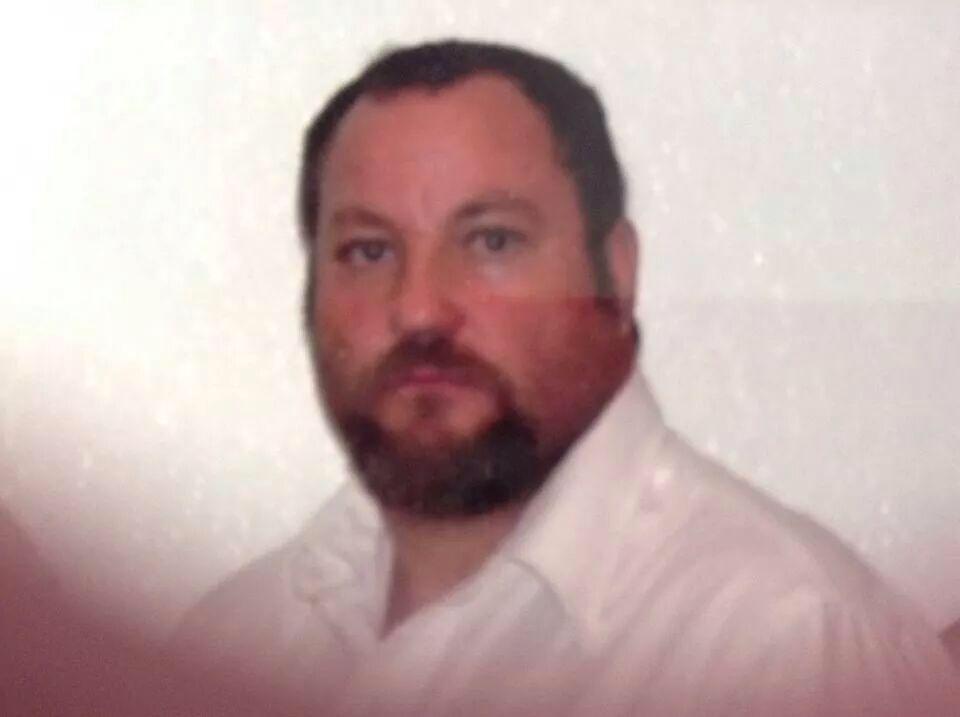 (VVNG) – 50-year-old, Vernon Gardner, is by law a grown man, but in reality a man with the mental capacity of an 8-year-old boy. Vernon was born with a severe developmental delay causing him to require the care of his family. Vernon was at the time on Tuesday, April 22nd, living with his mother, who provided much of his care in the Colton, Ca. home. On April 22, 2014 he went missing, he did not tell his mother or anyone in his family that he would be leaving or that he had any plans to leave. On May 6th, his mother reported him missing to the Colton Police. The police have been unwilling or unable to do much since Vernon is considered to be an adult.

Vernon does not have the ability to understand certain things that most as adults understand, in the past, he has been taken advantage of an adult female claiming to be his girlfriend. His sister-in-law, Cindy Gardner, said. “He really does not understand the concept of a girlfriend. He thinks it is just a friend who really likes him a lot”. At one point Vernon had employment, when he did, a Hesperia woman allegedly had figured out a way to have his money from employment go straight to her, she then used the money and in his name got cell phones, a storage space as well as many other things that he was subsequently billed for. This woman has a criminal history including the theft of checks, Forgery and Burglary.

The family is in fear that something bad may have happened or be happening with Vernon and they just need to know he is safe. The days preceding his disappearance Vernon was receiving a lot of calls from a woman named Stacy (last name withheld) and a woman named Leslie (last name unknown). As soon as he went missing the calls had stopped, although the report of him going missing was not done until 2 weeks later. The family has since hired a private investigator, who feels some of those who have been interviewed have some information but have been less than forthcoming with it. The family also believes that the woman who they suspect knows his whereabouts has called to find out if he is receiving Social Security benefits. Her last known location was a duplex near I Ave and Bear Valley Rd in Hesperia behind a local strip mall but last checked she was not there.

Vernon’s speech is described as unclear and he is said to speak only in short sentences. His family feels he would remember his address and home phone number but feel if someone he trusted told him to stay he may just obey their demands, without any questions. He is described as 5’8, approximately 240 pounds, light brown hair, hazel eyes, and front chipped tooth that is at a slant. His family also mentioned that he has an ankle injury that makes him walk with a limp and he uses a stick to help walk. If you have any information to his whereabouts please contact Cindy Gardner at (951) 533-5613.