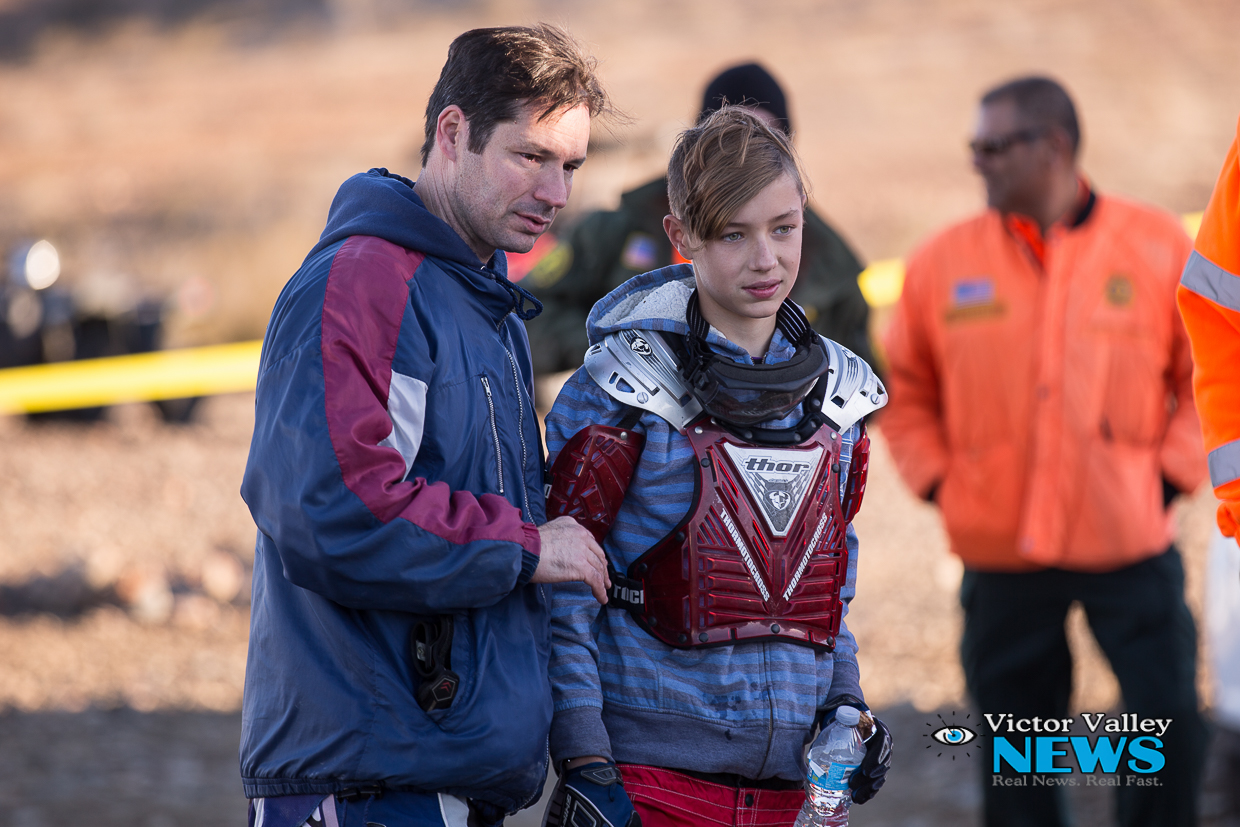 BARSTOW, Calif. (VVNG.com)- An Anaheim boy who had been missing overnight in the open desert near Stoddard Wells OHV area has been found safe.

Corporal Whiteside with San Bernardino County Sheriff’s says 12-year-old Zeke Schultz was found Thursday around 7:20 a.m. in the desert around the proximity of where he went missing.

The boy appeared to be in good condition considering he spent the night in temperatures that dipped into the low 30’s.

Schultz was reported missing around 3:00 p.m. Wednesday by his father after he lost sight of him while riding dirt bikes around the area of Stoddard Wells OHV area, between Victorville and Barstow.

“The juvenile was located by search and rescue members who were able to track his whereabouts from the location that he was last seen,” said Jodi Miller, San Bernardino County Sheriff’s Spokeswoman.

Over 25 volunteers were in route to the location from the boy’s hometown, including volunteers from the local area.

At approximately 3:00 a.m., a Sheriff’s Department Reserve Deputy riding an off-road vehicle was involved in an accident and sustained major injuries. Scanner traffic reported the deputy as having a hard time breathing and was not able to feel his legs.

The Reserve Deputy from the Barstow station was airlifted to a trauma center where he remains hospitalized; his injuries are not believed to be life-threatening. 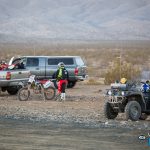 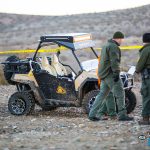 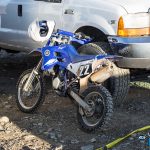