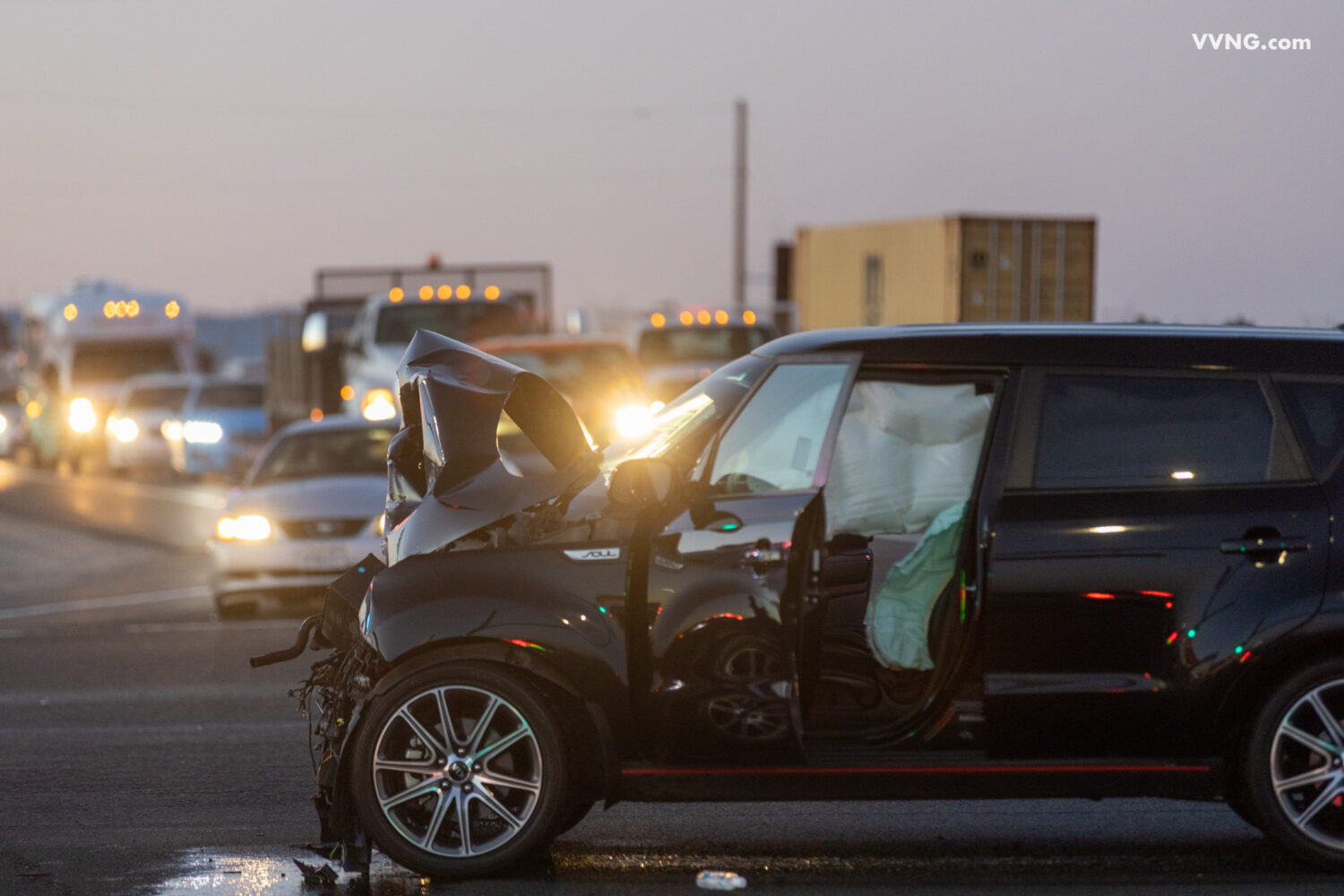 Victorville City Firefighters responded to the incident and reported they had 4 vehicles with moderate to major damage blocking the roadway.

Fire Captain Scott Torres told VVNG they received initial reports that one driver was trapped and that prompted additional resources to respond to the incident. Scott said the driver was able to get out and no extrication was required.

Two people were transported to local hospitals with only minor injuries and three other occupants from various vehicles declined medical treatment at the scene.