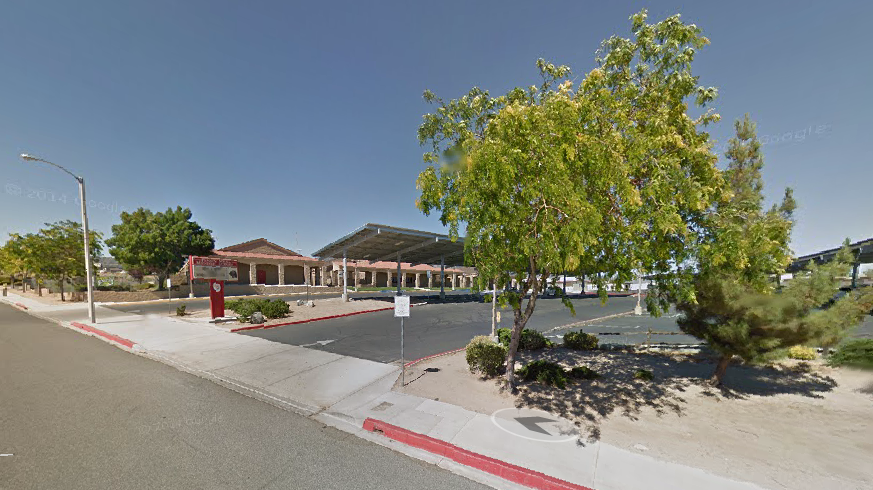 According to school staff, the pills were believed to be pain relievers, including Acetaminophen and Ibuprofen.

As a precautionary measure, the staff called 911 which caused deputies, the fire department, American Medical Response and school police to arrive at the Snowline Unified school District middle school.

At this time, there is no further information at this time regarding the condition of the students or the disciplinary action being taken by the school.